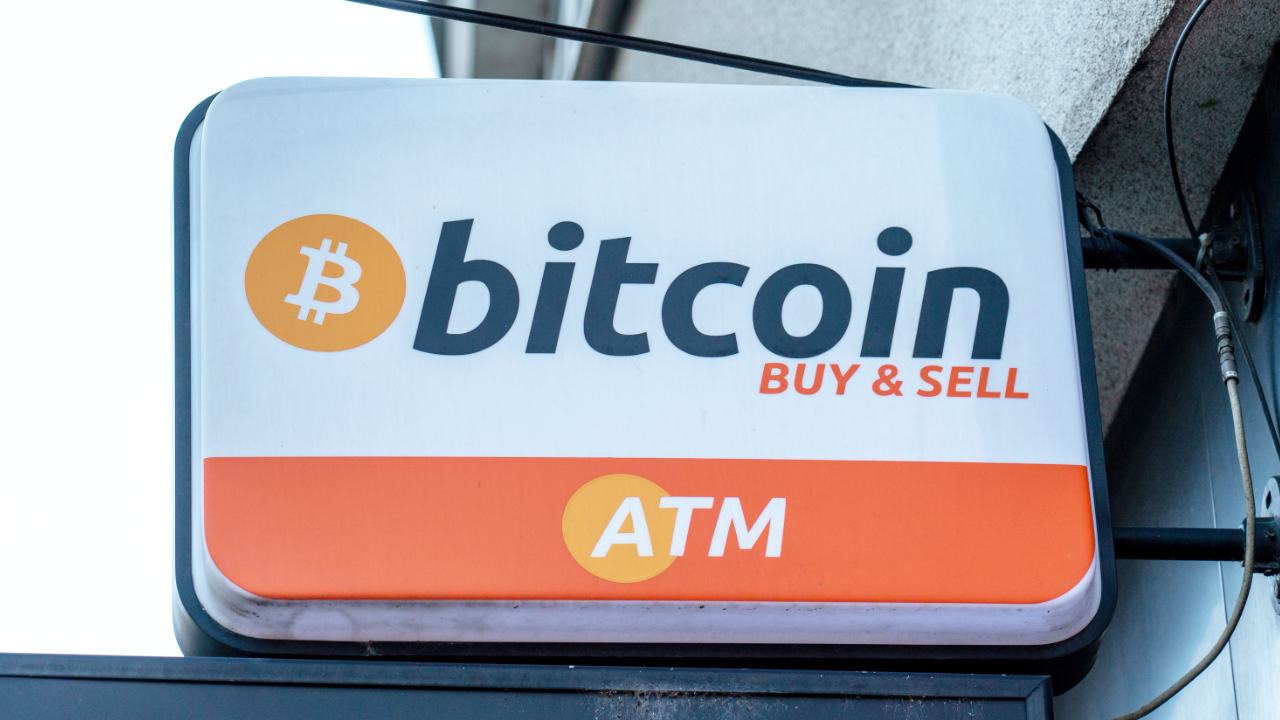 The number of cryptocurrency ATMs has surpassed 24,000 globally. Out of 75 countries with crypto ATMs, the U.S. tops the list with the most locations.

What do you think about the growing number of cryptocurrency ATMs worldwide? Let us know in the comments section below.