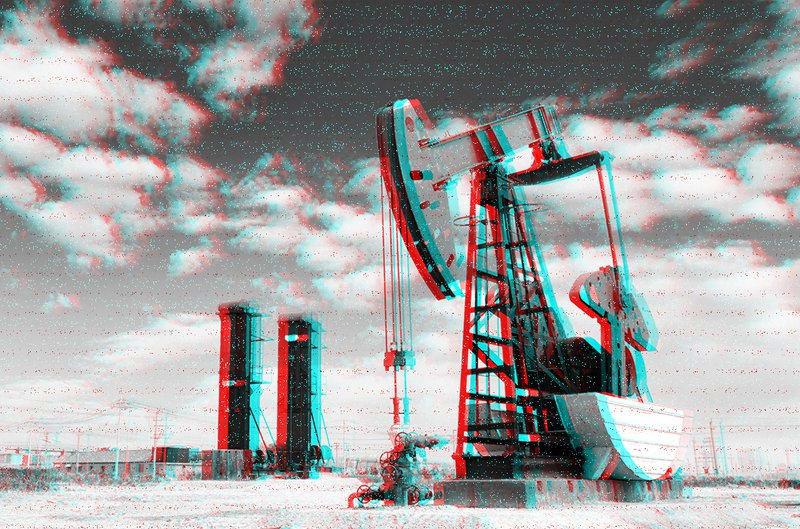 Wesco Operating Co., an oil producer near Moab, Utah, found in Bitcoin a solution to a years-old problem – the wastage of natural gas that can’t be shipped to market, The Salt Lake Tribune reported.

The company pumps crude oil out of 18 north of Moab, producing natural gas as a byproduct. However, it had been torching a big part of that gas because it couldn’t ship it to market. But now, Wesco is using it to mine bitcoin.

Wesco representative Steve Degenfelder told The Salt Lake Tribune that rather than eliminating the natural gas by burning it off, the company is now burning it to run electrical generators, which in turn power bitcoin mining rigs.

“You eliminate the flare and burn [the gas] more efficiently. We reduced emissions and we put the gas to work,” Degenfelder said. “It’s a unique opportunity.”

Degenfelder also said that the company has flared almost no gas since February after putting in significant capital investment for the bitcoin mining operations.

Wesco’s move is popular among oil producers seeking to capitalize on stranded energy that would otherwise be wasted. Excess gas is often eliminated due to the lack of financial incentives to capture it. But with bitcoin, these companies have a new option to both reduce carbon emissions and increase profits.

Wesco also received praise from the Utah Board of Oil, Gas, and Mining due to the solution implemented, the report said.

“Thank you for looking for alternatives to flaring. I’m pleased this is working out. Congratulations,” board member Susan Davis told Wesco engineer Thomas Kirkwood at a February board meeting, according to the report. “It looks like a win-win for everyone: you, the environment, the pipeline.”