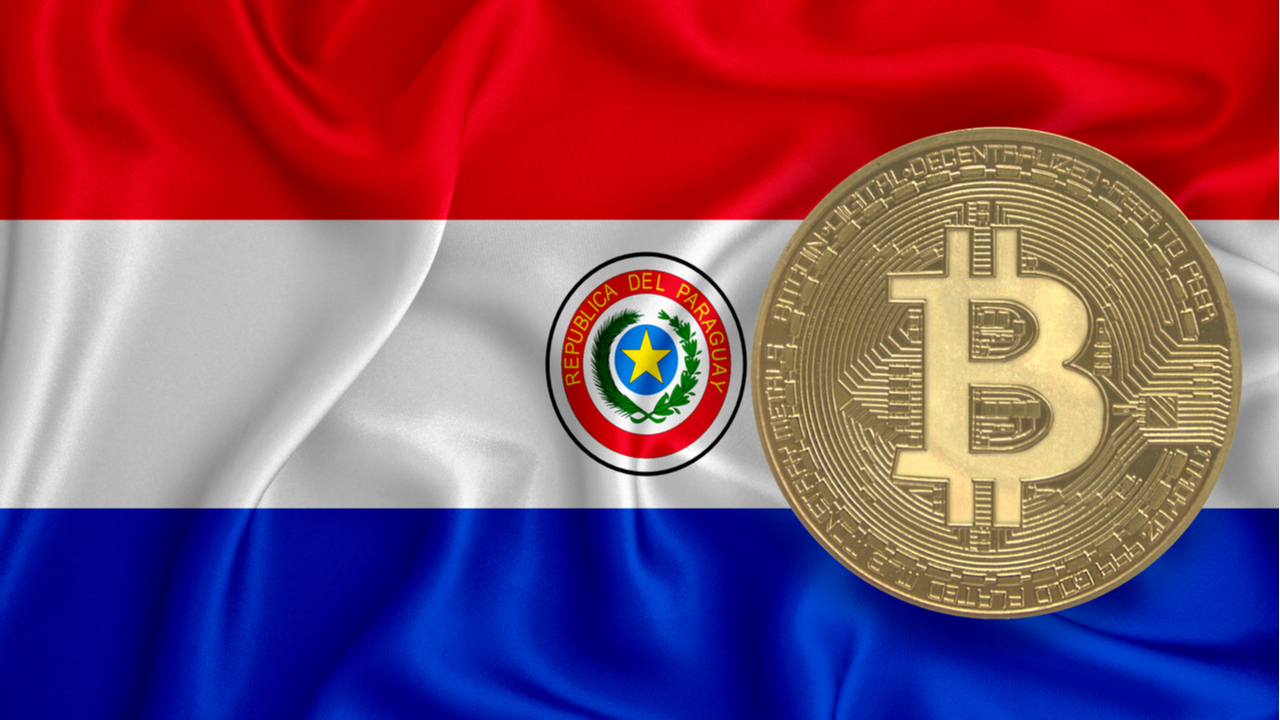 A group of Paraguayan lawmakers presented a ‘Bitcoin bill’ in the National Congress last week, but it turned out to be a very different proposal than what crypto followers expected. The bill seeks to control and regulate cryptocurrency transactions and establish taxes. There is no mention of declaring bitcoin or any other cryptocurrencies as legal tender anywhere in the proposal.

The long-hyped ‘Bitcoin bill’ was at last presented in Paraguay to the National Congress by two lawmakers last week, but it was not what some had anticipated. The project presented by deputy Carlos Rejala and the liberal senator Fernando Silva Facetti doesn’t aim to declare bitcoin as legal tender, as El Salvador did last month. In fact, it states the opposite. An early draft states:

“Digital assets are not legal tender currencies used by the Paraguayan State, and for this reason they are not backed by the Central Bank of Paraguay”

Instead, the proposed law seeks to regulate crypto transactions for the state to collect taxes for trading and other use cases. The law proposes the Central Bank of Paraguay as the comptroller of all the entities related to cryptocurrencies. Facetti, when consulted about the direction of the proposed law, stated:

This is not a legal tender, this is a commodity and the purpose of the law is to regulate and control this industry. That is the base project that we really have today.

The law also mentions bitcoin mining and trading as activities under its scope. Mining-related imports will be taxed with 5% corresponding to an aggregated value tax if the project gets approved. Also, cryptocurrency traders will have to be licensed annually and to-be-created state institutions will carry a record of these. The project states:

“Any person whose main activity is that of trader must have an authorization issued by a competent authority, which enables him to carry out consultancies or transactions through a mandate or administration contract.

The law describes sanctions for not complying with these mandates, but it doesn’t specify the forms these sanctions would take. If approved, the law would give a period for miners to register with the government and get operational licenses. To conclude, the law mentions the creation of the Digital Securities Fluctuation Reserve Fund, which would aid traders that lose digital assets in the market.

What do you think about the newly proposed Paraguayan “bitcoin bill”? Tell us in the comments section below.