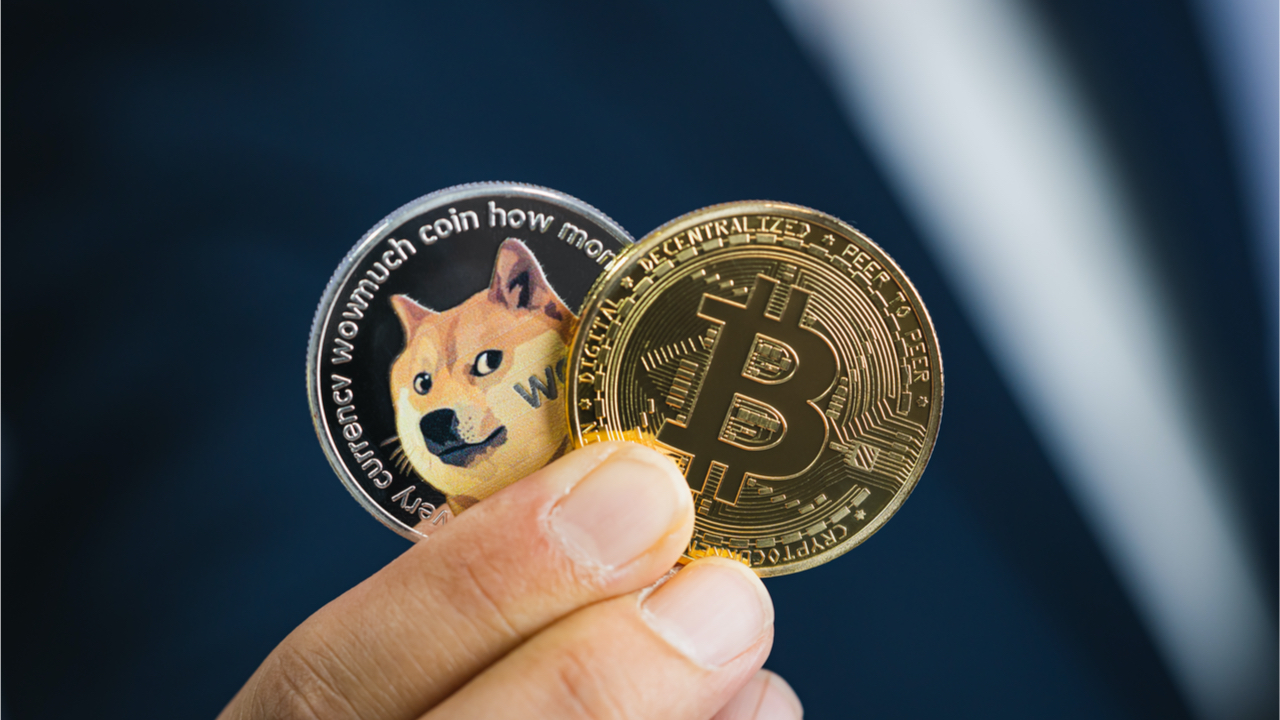 Last February the crypto community was obsessed with a specific dogecoin address that happens to be the largest dogecoin holder today with over 36 billion DOGE. One armchair sleuth studied a number of onchain transactions and suspected the company Robinhood owned the wallet. Now the individual has researched the topic again and claims the latest findings help confirm the dogecoin wallet does belong to Robinhood. Alongside this, the person suspects Robinhood controls the third-largest bitcoin wallet as well.

Two days ago, the Reddit account u/Andreifromalberta published research that claims the company Robinhood (Nasdaq: HOOD) holds more bitcoin (BTC) than the firm Microstrategy. The Redditor Andrei is the same sleuth that published research four months ago on the notorious dogecoin (DOGE) wallet dubbed “DH5,” which happens to be the largest DOGE wallet today.

Back in February, Andrei posted about the subject as the “DH5” address became an extremely topical subject that month. Andrei said in the r/dogecoin Reddit post that findings suggest the company Robinhood is the owner of the “DH5” dogecoin address and explained how onchain research led to this conclusion.

This past week, the online brokerage firm Robinhood had an initial public offering (IPO) and the company’s CEO Vlad Tenev talked about the firm’s crypto positions in an interview on May 6. Tenev’s statements at the Robinhood fireside chat back in May explained that the exchange allegedly provided customers with access to their specific holdings only.

Andrei’s research once again ties the “DH5” dogecoin address to Robinhood, but it also details how the exchange probably owns a number of large wallets from coins like BTC, ETH, and BCH. According to Andrei’s findings, rich-list wallets from six major crypto assets are allegedly controlled by the company Robinhood.

On Reddit, Andrei gives a step-by-step analysis of why Robinhood is suspected of being the owner of not only the “DH5” dogecoin address, but the third-largest BTC address “1P5” as well.

Not only that, but Andrei’s asks if Robinhood follows the exact same pattern of cold storage for BTC and DOGE, “wouldn’t it also make sense for them to follow the same pattern for the other 5 Cryptos that they offer for trading (ETH, LTC, BCH, ETC, BSV)?.” The armchair sleuth believes this is the case for all of the aforementioned coins and “the top rich addresses belonging to Robinhood on those blockchains.”

“Holding over 2 million ETH, it was seeded in exactly the same manner,” Andrei’s report adds. The Redditor also shared an article explaining why the richest crypto addresses are still very important.

“Robinhood (RH) indeed owns more BTC (116K) than Microstrategy (105K), as a custodian for RH crypto clients,” the Redditor concludes. “In aggregate, 10+ million crypto Robinhooders are actually smart money, heavily buying the bitcoin and crypto dip since the crash in May. Wallets are urgently needed to give the freedom of self-custody to millions of RH investors,” the investigator added.