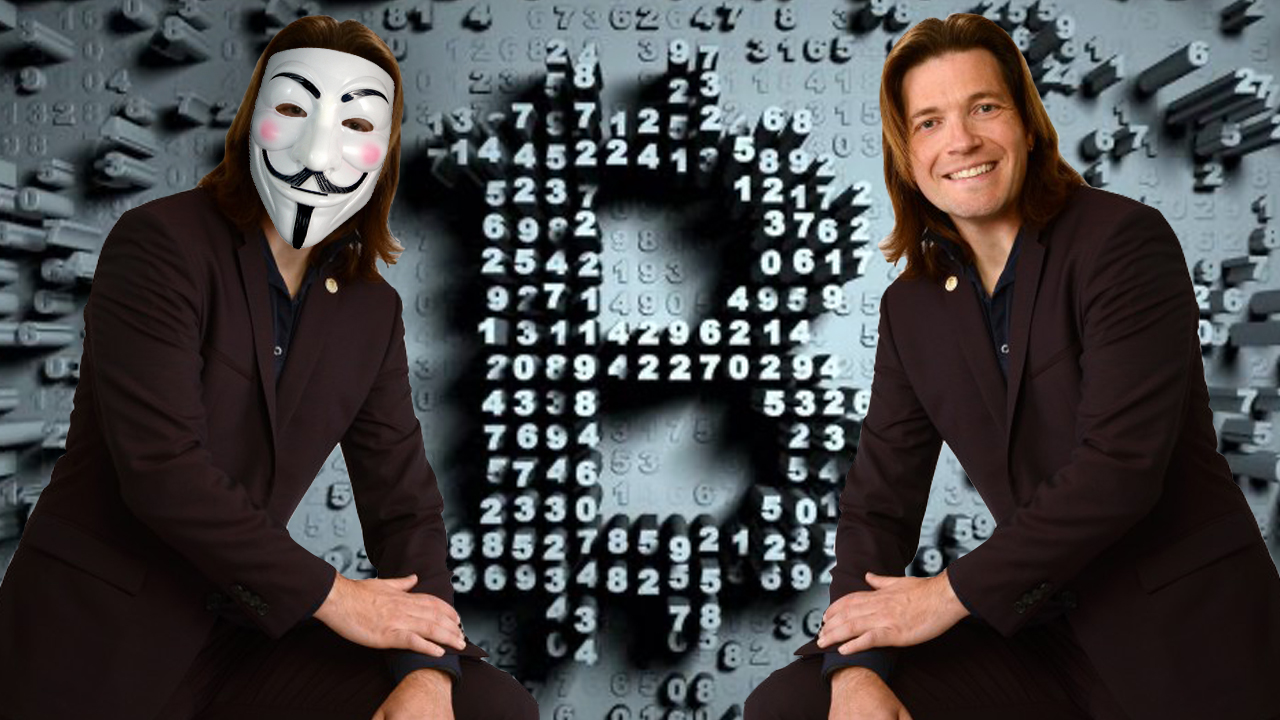 In 2019, a man with Fabio-like hair entered the cryptocurrency scene with questionable claims when he told a slew of people he helped co-found the creation of Bitcoin. The self-proclaimed Bitcoin inventor named Jörg Molt not only offered a “Satoshi School” but allegedly ran a number of scams on the side. The publication Bild reports the 48-year-old man was arrested by Bavarian police at Frankfurt Airport over accusations of fraud.

Jörg Molt once claimed he helped invent Bitcoin and also said he was good pals with ​​Andreas Antonopoulos after a wild appearance at the 2019 WCC Vegas Blockchain Week conference. Molt allegedly went around the conference in Las Vegas claiming to be the co-inventor of Bitcoin. After the story went viral, Antonopoulos discredited his claims and stressed that he didn’t know Molt at all.

“Apparently, a German person called ‘Jörg Molt’ has been showing a selfie taken with me and telling people that we are friends — This is a LIE,” Antonopoulos tweeted at the time. “I don’t know him at all — I have heard from others that he claims to be the founder of Bitcoin and has thousands of BTC — A LIE.”

The regional publication the Bild reports that Molt was recently arrested just as he was about to board a plane at Frankfurt Airport. Law enforcement officials believe Molt has been behind some scams also involving a 54-year-old woman who was allegedly his companion. The Bavarian police also searched Molt’s home and found evidence tied to the investigation.

Molt is being charged with defrauding 50 people for $2.14 million with a scheme dubbed the “Bitcoin Pension” project. Molt, who is also a well-known DJ in Germany, reportedly told investors that the funds he obtained would go to BTC miners in Sweden. 40% of the funds were allegedly kept in a safe account but in 2020, Bitcoin Pension stopped operations and investors called it a scam.

Investigators claim the self-proclaimed Satoshi did not invest the funds into mining and he’s being charged for his promises of big returns. Back in 2019, during the WCC Vegas Blockchain Week event, Molt told people he held more than 250,000 bitcoin. However, despite Molt’s claims, his ex-wife filmed a Youtube video claiming Molt didn’t even own a computer in 2008 when the Bitcoin network launched.