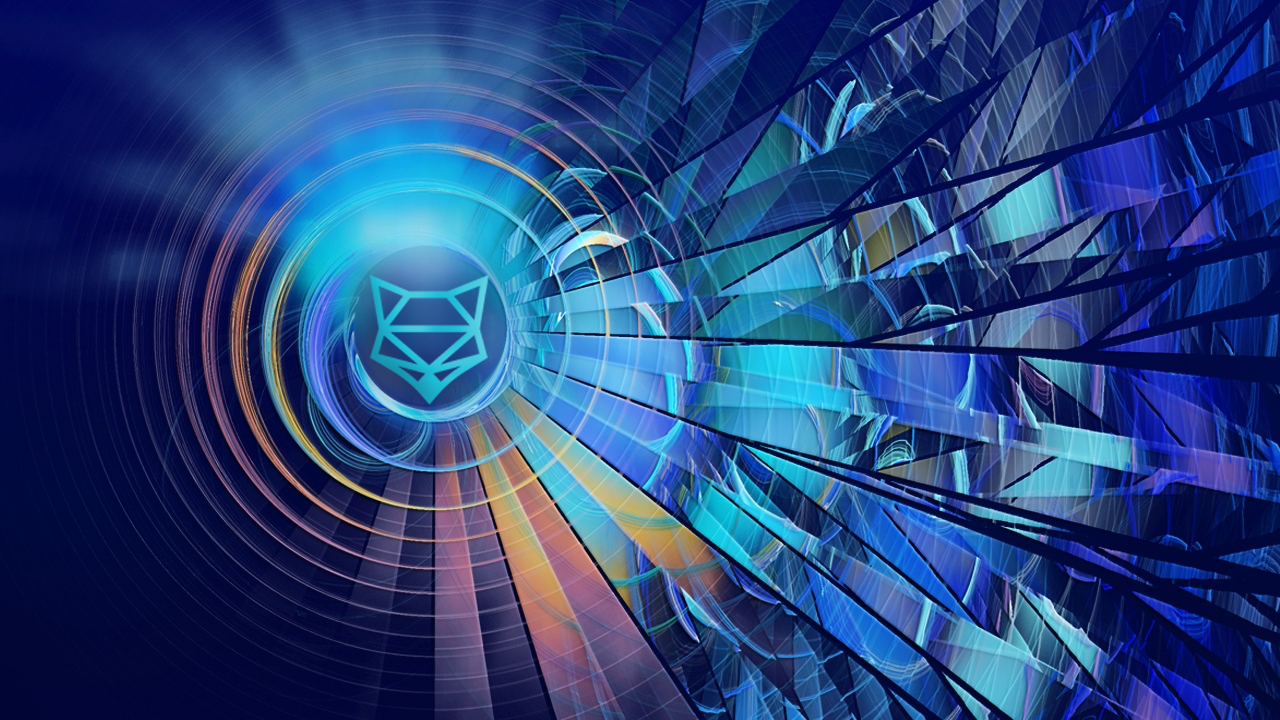 Founded on July 1, 2014, Shapeshift has been offering global trading of a variety of digital assets for seven years. Following the company’s recent anniversary, it announced Shapeshift is evolving into a community-owned decentralized platform. Shapeshift founder Erik Voorhees explained in a blog post that the firm airdropped FOX tokens to over a million customers in order to “facilitate decentralized governance.”

Shapeshift is changing, according to a recent blog post from its founder, and the company’s announcement about an airdrop of the platform’s native FOX tokens to Shapeshift users. The distribution of FOX is meant to make the platform community-owned and governed by FOX holders.

Shapeshift’s recent news follows the company’s change toward dropping KYC rules in January 2021, and shifting toward an entirely non-custodial solution. In mid-April, Bitcoin.com News reported on Shapeshift leveraging Thorchain for multi-chain unwrapped swaps. On July 14, Erik Voorhees explained how the company would be dissolving its corporate structure entirely.

“With an eye toward the future, Shapeshift has begun decentralizing,” Voorhees detailed. “Shapeshift is open-sourcing everything, [and] Shapeshift’s entire corporate structure will wind down.” Voorhees continued by adding that decentralization will take time and it will be a gradual “process over the coming months.”

“Faster than most of us recognize, we are moving toward an open, immutable financial system,” Voorhees said. “It started with Bitcoin as immutable base money, but it doesn’t end there. It ends when we have an entire system of money, credit, and value exchange that is captured by no central entity, and subservient to no flag.” The Shapeshift founder added:

A system that empowers all of humanity equitably, just like the mathematics upon which it is built. Shapeshift is simply perceiving this trend and positioning accordingly.

FOX Holders Increase by 24% in 2 Days

Etherscan.io data further shows the number of FOX holders increased by 24.25% from July 13 to the 15th. In addition to being traded on Shapeshift, FOX can be traded on the decentralized exchange (dex) platform Uniswap as well. Coingecko records show FOX has seen $2.3 million in trades on Uniswap over the last 24 hours.

What do you think about Shapeshift’s decision to dissolve the corporate model and become a community-owned platform? Let us know what you think about this subject in the comments section below