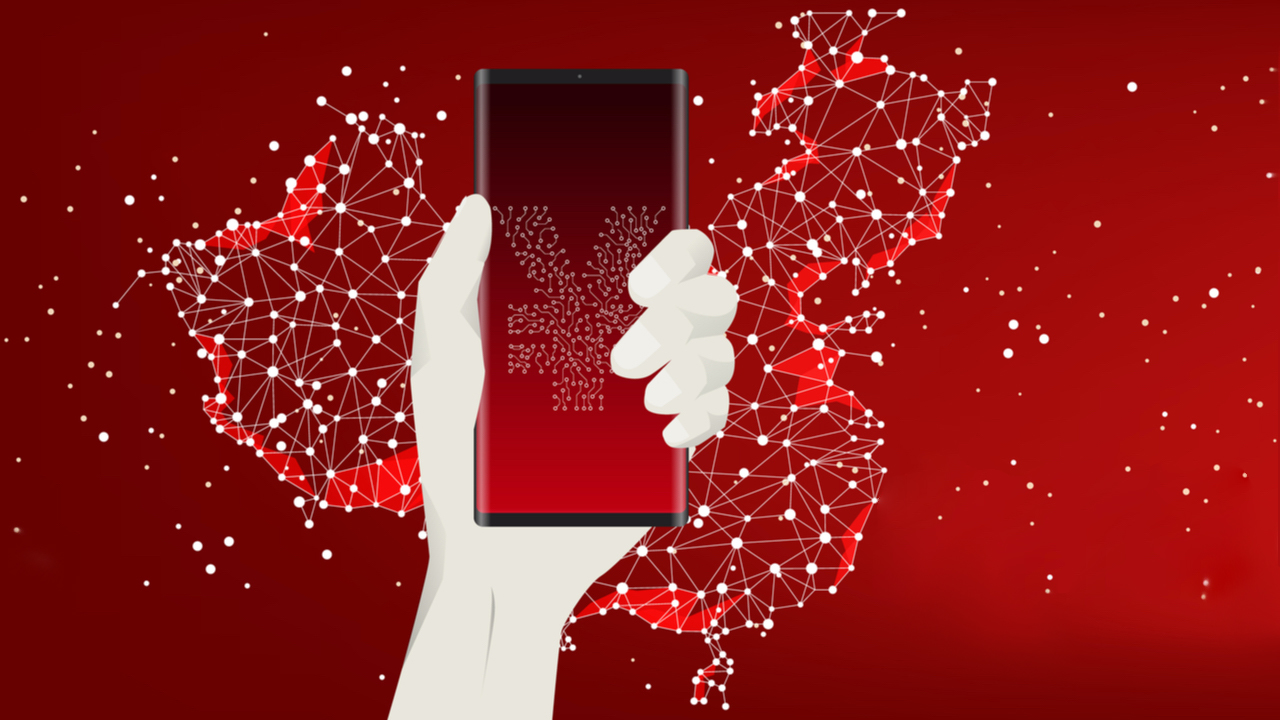 The working group involved with the research and development of the digital yuan for the People’s Bank of China (PBOC) has published a paper describing the digital currency’s progress. The PBOC initiated a task force dedicated to the creation of a digital yuan in 2014, and the recently published document is the project’s first white paper released in seven years.

China’s Digital Yuan Is No Different Than Physical RMB

The white paper titled “Progress of Research & Development of E-CNY in China” notes that over the course of history, “the form of currency has evolved.” The PBOC’s digital currency working group stresses that the digital yuan often referred to as the “e-CNY” is no different than the physical form of money used by the Chinese today.

“The issuance and circulation of e-CNY is identical with physical RMB, while the value of the former is transferred in a digital form,” the white paper notes. “Thirdly, e-CNY is the central bank’s liabilities to the public. Backed by sovereign credit, e-CNY has the status of legal tender.”

The e-CNY white paper also comes with a number of statistics and defining characteristics that make it different from the likes of bitcoin (BTC) and stablecoins. The paper claims more than 20 million digital yuan wallets have been created thus far, and $5.4 billion or 35.5 billion yuan has been settled on the e-CNY network.

In addition to the growth of wallets and the settlement seen on the CBDC network, the progress report notes that the digital yuan protocol has built-in programmability. The working group’s study alludes to the use of smart contracts and decision-based transactions.

“[The] e-CNY obtains programmability from deploying smart contracts that don’t impair its monetary functions. Under the premise of security and compliance, this feature enables self-executing payments according to predefined conditions or terms agreed between two sides, so as to facilitate business model innovation.” the white paper highlights.

Anonymity for Small Value and Traceable for High Value

The white paper explains that the digital yuan is “non-interest accrual,” which means it is simply a substitute for the monetary supply that “carries and pays no interest.” The paper also touches upon anonymity and privacy and highlights that the network has some elements of privacy, but it also guards against illegal financial activities.

“[The] e-CNY follows the principle of ‘anonymity for small value and traceable for high value,’ and attaches great importance to protecting personal information and privacy,” the white paper notes. “It aims to meet the public demand for anonymous small value payment services based on the risk features and information processing logic of [the] current electronic payment system.” The PBOC’s digital currency progress report adds:

Meanwhile, it is necessary to guard against the misuse of e-CNY in illegal and criminal activities, such as tele-fraud, Internet gambling, money laundering, and tax evasion by making sure that transactions comply with AML/CFT requirements.