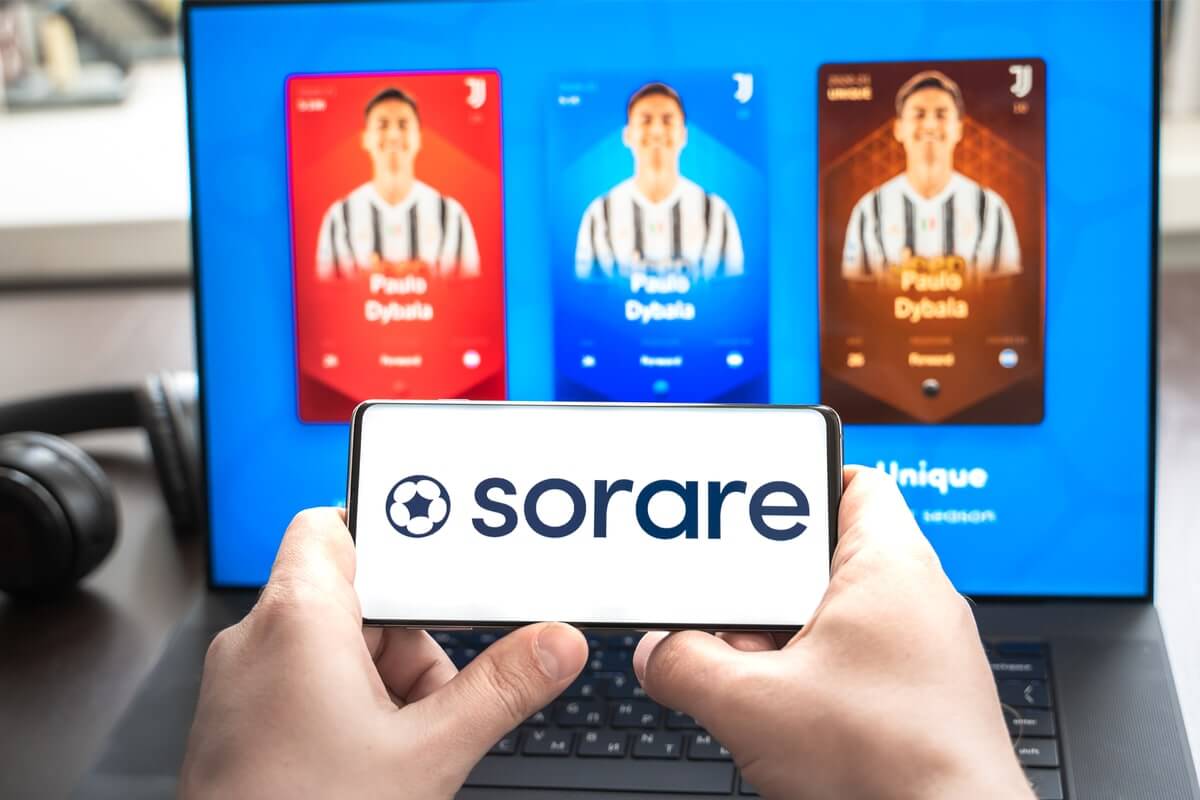 The Paris-based digital football NFT trading platform Sorare is expected to be valued at more than $4 billion once completing this round of large-scale financing. The platform will become the seventeenth unicorn technology company in France. It seems that this financing will be the largest record in the French technology sector.

According to a report by Business Insider Wednesday, other potential investors include the European fund Atomico, the French fund Eurazeo with more than $27 billion in assets under management, and the fund Blisce established by the famous French entrepreneur and philanthropist Alexandre Mars.

Sorare is a fantasy soccer video game founded on the Ethereum blockchain in 2018 that enables users to build their preferred teams and trade football player cards.

Many well-known football teams in Europe, including Bayern Munich, Juventus, Real Madrid, and Liverpool, have launched their unique non-fungible tokens (NFT) on their platforms.

As reported by blockchain.news on June 15, The French Football Federation has made history, connecting a partnership with blockchain-based fantasy soccer game Sorare to create collectable digital cards for its National Team players.