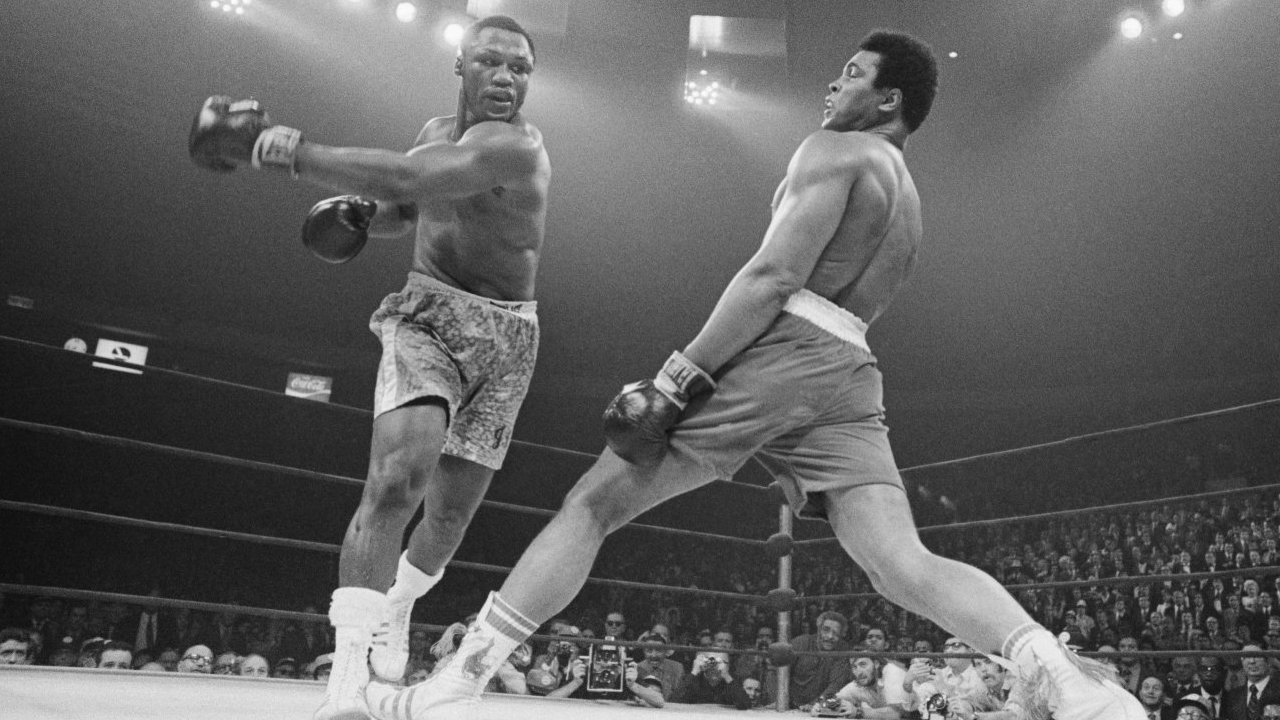 On Friday, coinciding with the Summer Olympics opening ceremony, Muhammad Ali Enterprises and the fine auction house Sotheby’s will be auctioning a non-fungible token (NFT) that features a never-before-seen piece of original artwork created by Muhammad Ali. According to the announcement the digitized NFT artwork depicts Ali’s interpretation of the infamous 1971 ‘Fight of the Century.’

This week Sotheby’s and Muhammad Ali Enterprises, the owner of all intellectual property and publicity rights attached to boxing legend Muhammad Ali, revealed a new NFT auction that will be displayed and auctioned on July 23. According to the announcement, the 1-of-1 NFT is a never-before-seen piece of artwork the boxer created himself. The art is to be revealed for the first time ever using NFT technology.

Muhammad Ali’s wife, Lonnie Ali explained that the art her husband created was displayed in the couple’s home for two decades. “This mixed media illustration by Muhammad has been hanging in our home for almost 20 years and was a part of his personal art portfolio that he amassed throughout his life,” Lonnie Ali said during the announcement. “It’s so exciting to see this piece transformed into an NFT. My husband was such an extraordinary person, and like NFTs that live forever, he will too.”

The Muhammad Ali collectible NFT is meant to coincide with the Olympics opening ceremony on Friday alongside Sotheby’s “Olympic Collection.” The collection features “50 of the rarest pieces of Olympic history and sports memorabilia,” Sotheby’s reveals. Ali’s special NFT is the boxing legend’s interpretation of the 1971 ‘Fight of the Century.’ The fight at Madison Square Garden in New York between Muhammad Ali and Joe Frazier is considered one of the greatest fights in history.

“The NFT will be a 50-second loop honoring the 50th anniversary of the legendary fight, with the crowd erupting in applause for 15 seconds to symbolize the fight’s 15 rounds,” the announcement from Sotheby’s and Muhammad Ali Enterprises discloses.

Sotheby’s head of streetwear and modern collectibles, Brahm Wachter, commented on the upcoming Muhammad Ali NFT auction and he says the sale will be the luxury auction house’s first sports-related NFT.

“This marks the first sports-related NFT Sotheby’s has offered for sale,” Wachter said. “We cannot think of a more perfect way to enter the market than through this unique NFT, which shows Muhammad Ali’s creative side, exploring the boundaries between highly valued sports memorabilia and art,” the Sotheby’s executive added.

Wachter said that the Ali NFT compliments the Olympic Collection sale because the famous boxer was also an Olympian. Ali won the gold medal in 1960 at the Summer Olympics and Ali was given the honor of being able to light the Olympic Cauldron in 1996.

A Muhammad Ali NFT collection was introduced last March called “The Ali Collection,” which also featured his bout with ‘Smokin’ Joe Frazier in 1971. Ethernity Chain revealed the NFT collection in a partnership with the museum the Muhammad Ali Center.