Ethereum locked in the ETH 2.0 deposit contract continues to outway the one being mined daily, which is a bullish sign, according to market analyst Lark Davis. 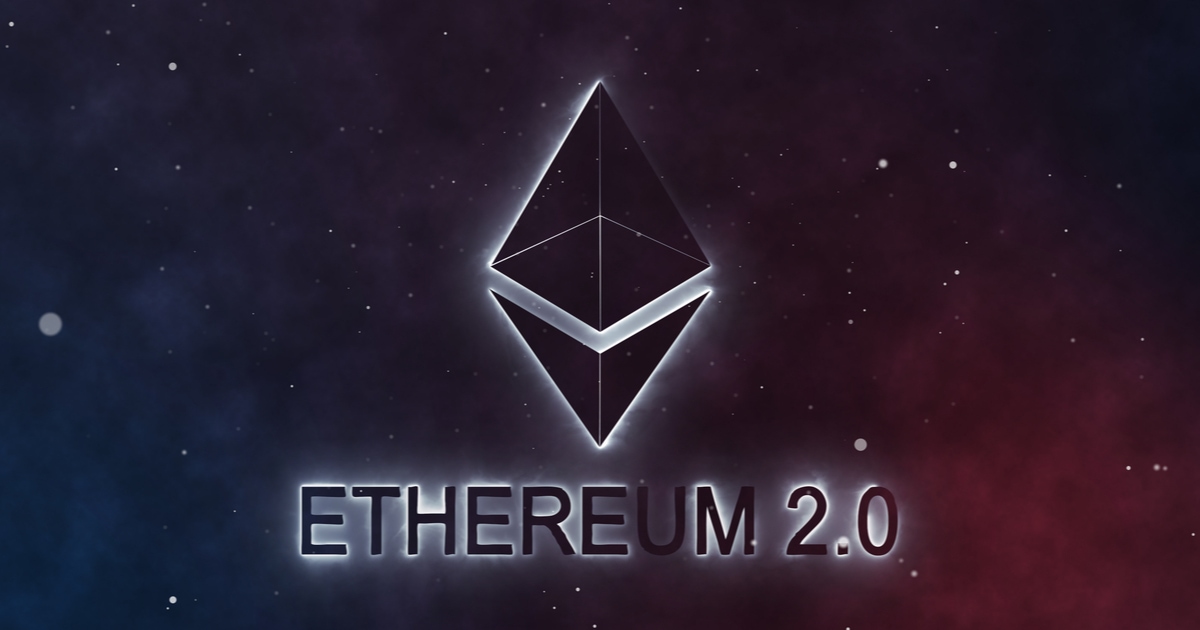 “Ethereum 2.0 has 195,878 validators running the network with a total of 6.268 million ETH deposited. Currently, we are seeing more Ethereum a day flowing into ETH 2.0 to stake than is being mined. BULLISH!”

Ethereum 2.0 (ETH 2.0), also known as the Beacon Chain, was launched in December 2020 and was regarded as a game-changer that seeks to transit the current proof-of-work (POW) consensus mechanism to a proof-of-stake (POS) framework. POS is touted to be more environmentally friendly and cost-effective.

The proof-of-stake algorithm allows the confirmation of blocks to be more energy-efficient and requires validators to stake Ether instead of solving a cryptographic puzzle. Additionally, Ethereum’s transition to proof-of-stake will allow the blockchain to see upgrades, including sharding, which would improve scalability.  According to JP Morgan analysts, a shift to the POS consensus mechanism could fire up the $40 billion staking industry.

Ethereum’s utility is expected to rise

According to Santiment, the continuous drop in Ethereum’s average fees could increase its utility levels. The on-chain metrics provider stated:

“Ethereum’s average fees are down to $2.19, which is the lowest the second market cap asset has been since December 2020. This is a promising sign that ETH’s utility can rise with little impact of fees standing in the way of healthy circulation.”

Furthermore, the number of ETH addresses holding for more than a year continues to increase.

As the number of Ethereum holders continues to increase, whether this will push ETH higher to reclaim lost grounds based on the recent crypto market crash remains to be seen.