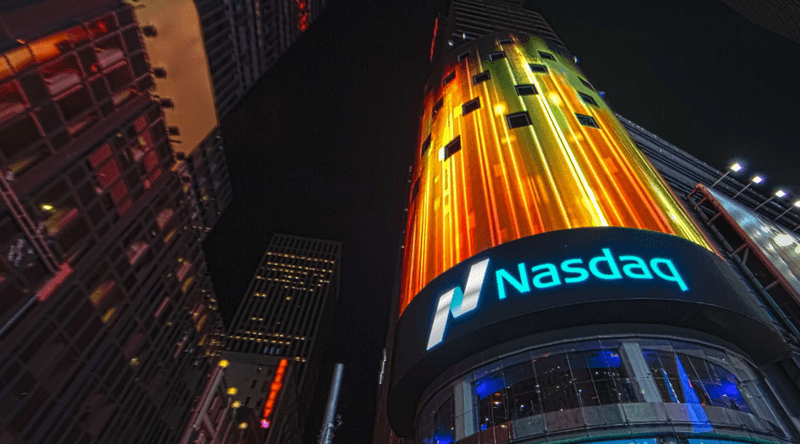 Bitcoin mining company Stronghold Digital Mining has filed with the U.S. Securities and Exchange Commission (SEC) for a proposed $100 million initial public offering (IPO). The firm plans to list its Class A common stock on the Nasdaq Global Market under the ticker SDIG.

When rain or snow meets sulfur-rich waste coal dumps, the largest water polluter in Pennsylvania is formed – waste coal acid mine drainage (AMD). The AMD then runs off and contaminates nearby streams and rivers, threatening aquatic life as a result.

By converting the waste coal into power to mine bitcoin, Stronghold has sought to restore the usability of geographical areas that AMD had previously damaged. In June, Stronghold raised $105 million in two private placements of equity securities and claimed to eliminate around 200 tons of waste coal for each bitcoin mined.

Stronghold currently operates around 1,800 bitcoin mining rigs with a total hash rate capacity of 85 petahashes per second (PH/s). And the firm entered into three definitive agreements with multiple suppliers to purchase over 27,300 additional miners, of which the vast majority is scheduled to be delivered in 2021, the filing said.

The bitcoin mining company shared that it intends to use part of the IPO proceeds to purchase additional miners while it seeks to increase its hash rate capacity significantly. Stronghold also said that the firm would sell bitcoin for fiat currency “from time to time” to cover operating costs based on their internal cash management policy.