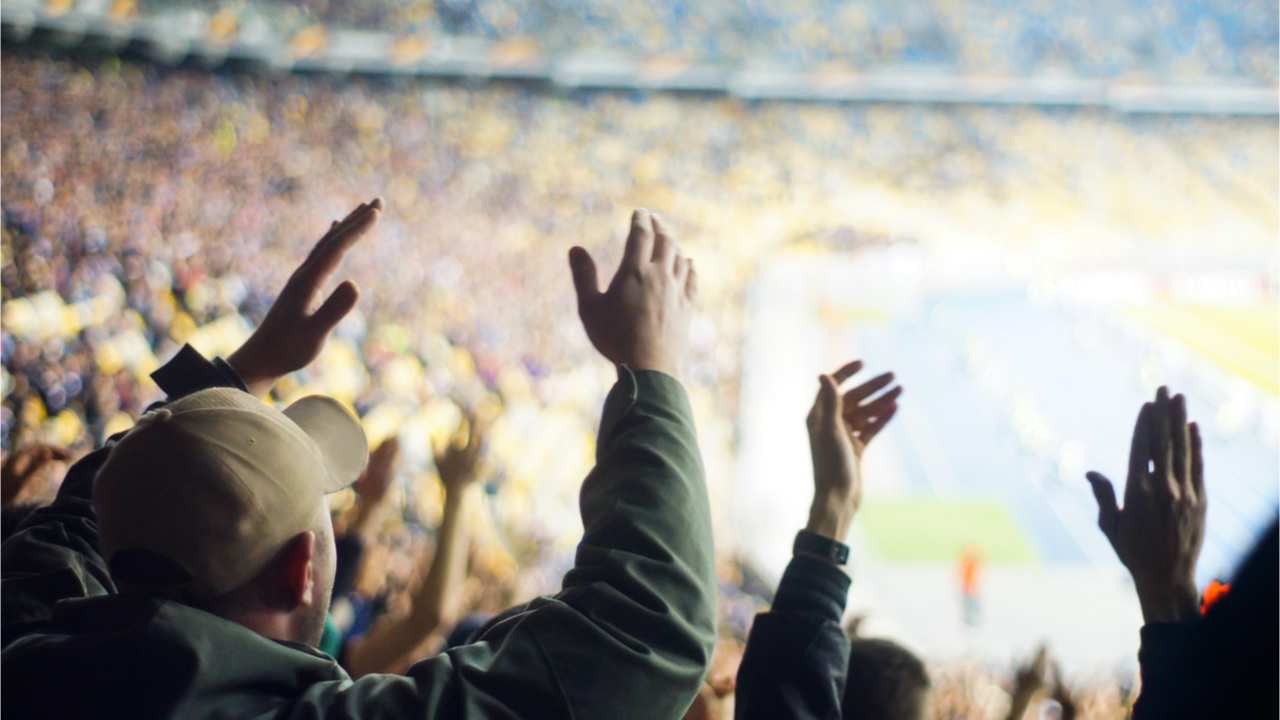 Over the last year and a half, non-fungible tokens (NFT) have seen massive hype and millions of dollars worth of sales executed at auctions. A recent survey produced by bonusfinder.com shows sports fans are doubtful of the NFT craze as the poll’s findings show nearly three out of four people are “moderately skeptical” about the long-term outcome of NFTs as an investment.

Non-fungible tokens have been a very hot topic in 2021 and worldwide Google Trends (GT) data shows the subject reached an all-time high in terms of Google queries in mid-March. Since then, however, GT data shows interest has dropped significantly as search queries for the term “NFT” slid from a top score of 100 to this week’s score of 38. Just recently, the web portal bonusfinder.com published a survey with 1,009 sports fans in the U.S. revealing what they thought about NFTs. Roughly 64.1% identified as men and 35.7% identified as women and participant ages ranged from 18 to 83, with an average age of 38.

The research highlights that interest in NFTs is highest in states like California, Hawaii, Washington D.C., Nevada, and Vermont. Queries for the search phrase “NBA Top Shot” trended the highest in New Hampshire, Rhode Island, Delaware, Massachusetts, and New Jersey. The Bonusfinder survey shows that 62% of the respondents knew what an NFT was and 16% admitted they didn’t know. 23% were “unsure” what a non-fungible token (NFT) was and around 9% said they were “extremely comfortable” describing the technology. 28% of the participants said they were “uncomfortable” or “extremely uncomfortable” discussing the NFT subject with others.

The Bonusfinder study shows that 40% of sports fans are uncertain about the longevity of NFTs and 39% said they were “excited.” 29% of the 1,009 sports fans detailed that they were confused by NFTs. “Despite having already sold for millions of dollars,” Bonusfinder’s survey notes, “34% of sports fans also admitted feeling very skeptical about the long-term investment future of sports NFTs, compared to less than 4% who were completely bought in and another 23% who identified as being a little skeptical.” The NFT study adds:

Generally speaking, 52% of sports fans agreed sports NFTs were an investment bubble, which may be an astute observation of the current market condition.

Fans of Specific Sports Teams Likely to Purchase NFTs, 1 in 5 Have Already Invested in Sports NFTs

Another interesting finding indicates that one in five sports fans have invested in sports-related NFT products and in 2021, the average sale was close to $600. The most popular products among the survey respondents included “NBA Top Shot (52%), digital trading cards (47%), and MLB Champions NFTs (43%).” Interestingly, 19% of NFT investors surveyed who had purchased NFTs previously had purchased Rob Gronkowski Championship Series NFTs. The survey also shows that fans of specific sports teams tend to purchase NFTs. 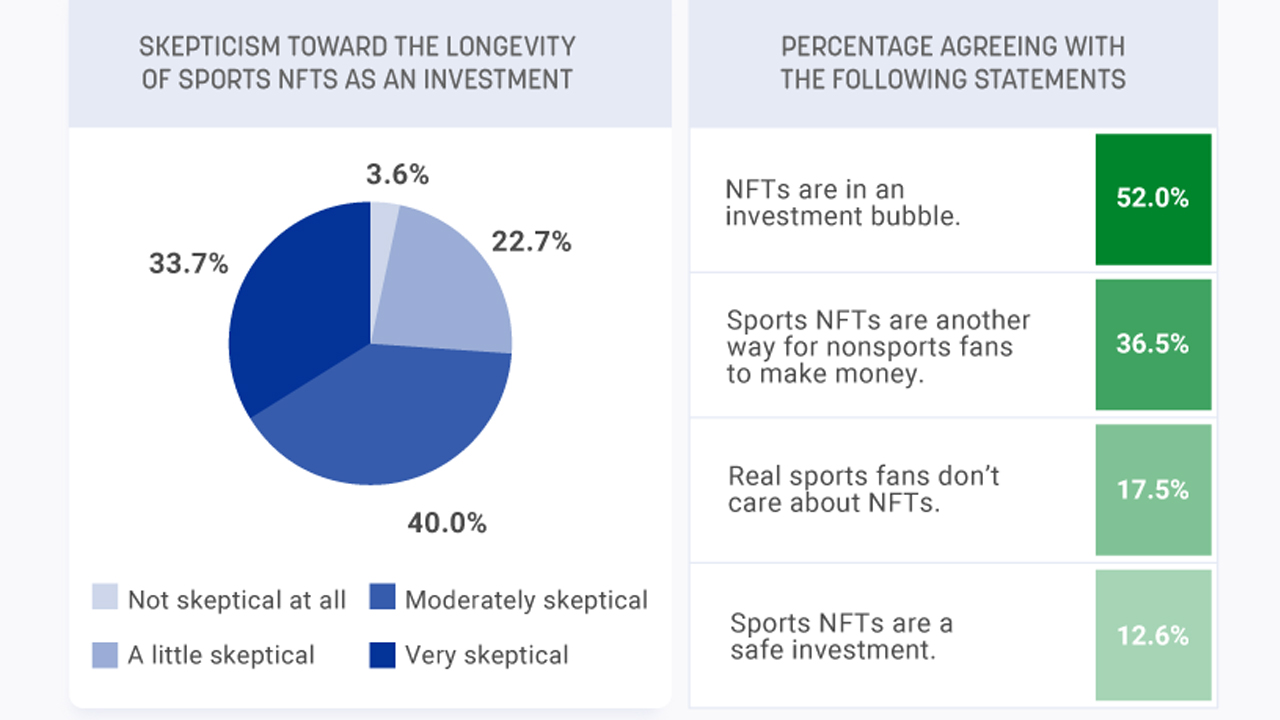 “Fans of the Chicago Bulls (27%), Boston Celtics (25%), New York Nicks (24%), and Cleveland Cavaliers (18%) were the most likely to purchase NFTs, and inspiration for investing most commonly came from friends (52%), family members (40%), and news articles (38%),” Bonusfinder researchers emphasized. “Twitter (23%) was the most popular sports NFT social media inspiration, and Tesla founder Elon Musk (12%) was the top influencer.”

The Bonusfinder study concludes by saying it’s hard to say how long the NFT hype will last. Despite this, the findings show, people are familiar with NFTs, sports fans are purchasing them, and a small fraction of people are comfortable describing the technology. At this point in the game, nearly three out of four people are at least “moderately skeptical” in regard to the overall longevity of sports NFTs as investment vehicles.