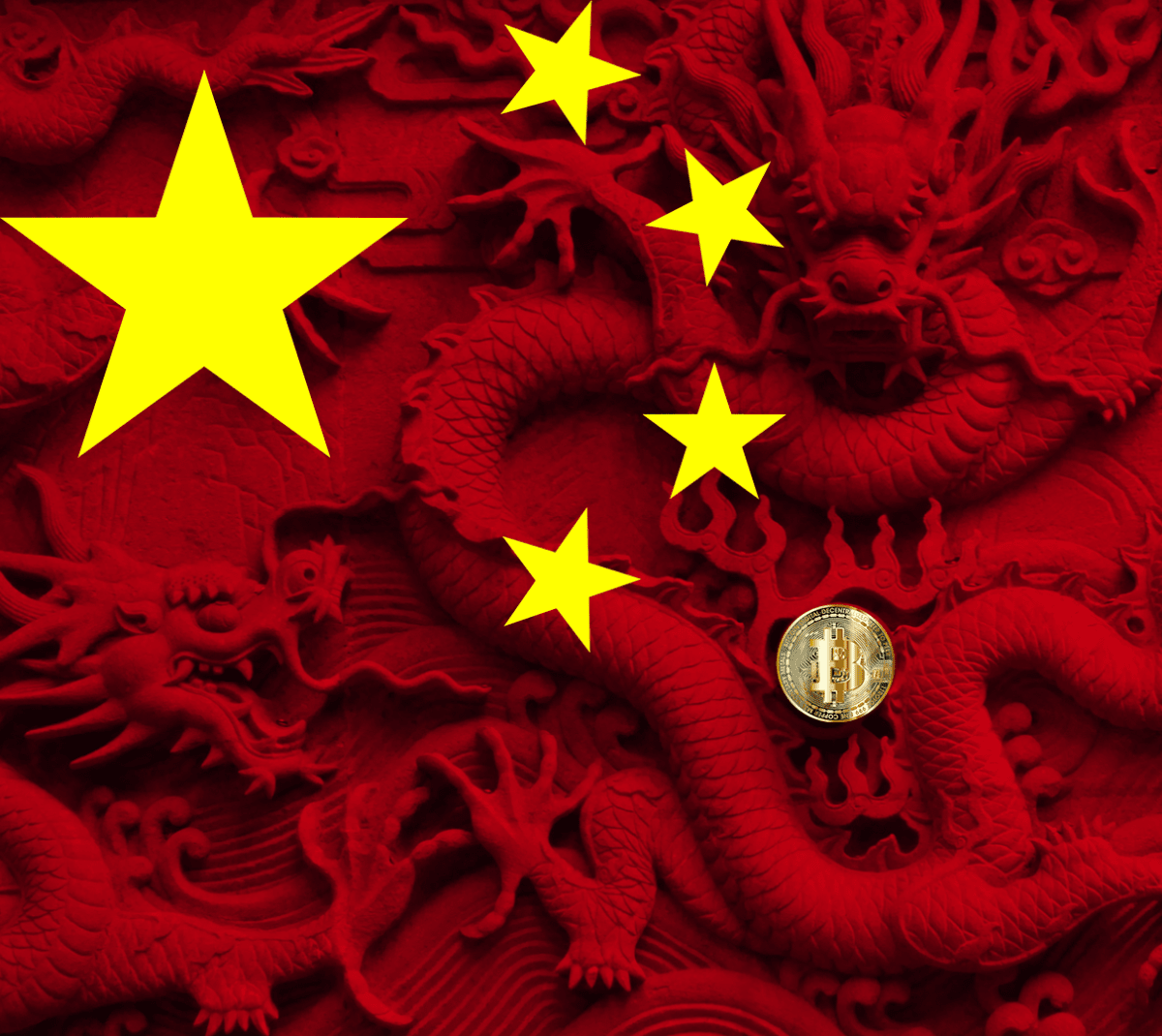 The People’s Bank of China (PBOC) reposted a memo from September 15th that addresses the country’s Bitcoin ban to their website, causing widespread Bitcoin selling and a Friday morning price dip.

The memo outlines a nation-wide crackdown on Bitcoin and other cryptocurrencies out of concern over them “disrupting economic and financial order, breeding illegal and criminal activities such as gambling, illegal fund-raising, fraud, pyramid schemes, and money laundering, seriously endangering the safety of people’s property.”

The People’s Bank of China has again called prominent financial institutions in China to reinforce an evolving country-wide ban on Bitcoin exchanges and transactions. The institutions were urged to help the central bank prevent Chinese citizens from trading Bitcoin through exchanges, both domestic and abroad, and over-the-counter platforms.

The memo called on all relevant Chinese central government entities to cooperate in order to:

2. Establish and improve a working mechanism to deal with the risks of virtual currency trading.

The memo emphasized that Bitcoin is “not legal and should not and cannot be used as currency in the market or circulated,” and detailed the extent to which “virtual currency-related business activities are illegal financial activities.”

The PBOC details how inter-departmental efforts are required to shut down exchanges and on ramps to Bitcoin and other cryptocurrencies, and to penalize suspected parties involved in the distribution of Bitcoin or crypto securities in order to “maintain economic and financial order and social harmony and stability.” The memo’s language at times slips from stately and bureaucratic into an idealized utopian vision.

Perhaps most frightening to Bitcoiners is the PBOC’s public vow to comprehensively monitor citizens both online and offline in an effort to “improve the accuracy and efficiency of identifying and discovering virtual currency transaction hype activities.” The statement goes on to claim to have advanced technology for the real-time comprehensive tracking of blockchain transactions and information related to newly mined coins, their transaction, and exchange.

The PBOC also makes clear their intentions to address any perceived violations swiftly with their “rapid response mechanisms” by mandating locals and institutions snitch on any suspected violators.

“According to the clues transferred by the financial management department, the competent authorities of network information and telecommunications shall promptly shut down Internet applications such as websites, mobile applications, and small programs that carry out virtual currency-related business activities in accordance with the law.”

The PBOC goes so far as to ban the commercial and even household use of words or content related to Bitcoin and cryptocurrencies, the policing of language being of course the mark of an overreaching authoritarian state regime.

The memo advocates for all state entities to practice swift and strong internal self-disciplinary measures on member units that commit Bitcoin or cryptocurrency related infractions.

The general message the PBOC is sending is that the state will continue to crack down on with renewed urgency, “high pressure,” and continue to dynamically monitor a currency it believes to be a great risk to the population.

China’s interest in banning Bitcoin is nothing new. The communist country’s ability to remove access to popular on-ramps and off-ramps to Bitcoin may strengthen, but it is impossible for them to completely stop peer-to-peer transactions.

Overall, China’s renewed ban on Bitcoin betrays their complete inability to stop it.

Notably, the price of Bitcoin has risen $40,000 since the first China ban. The country’s efforts to ban Bitcoin mining last summer and thereby harm the network, resulted in a global hashrate redistribution, and a renewed interest in Bitcoin mining across the board as the lower network hashrate allowed for new entities to begin mining at a lower price.