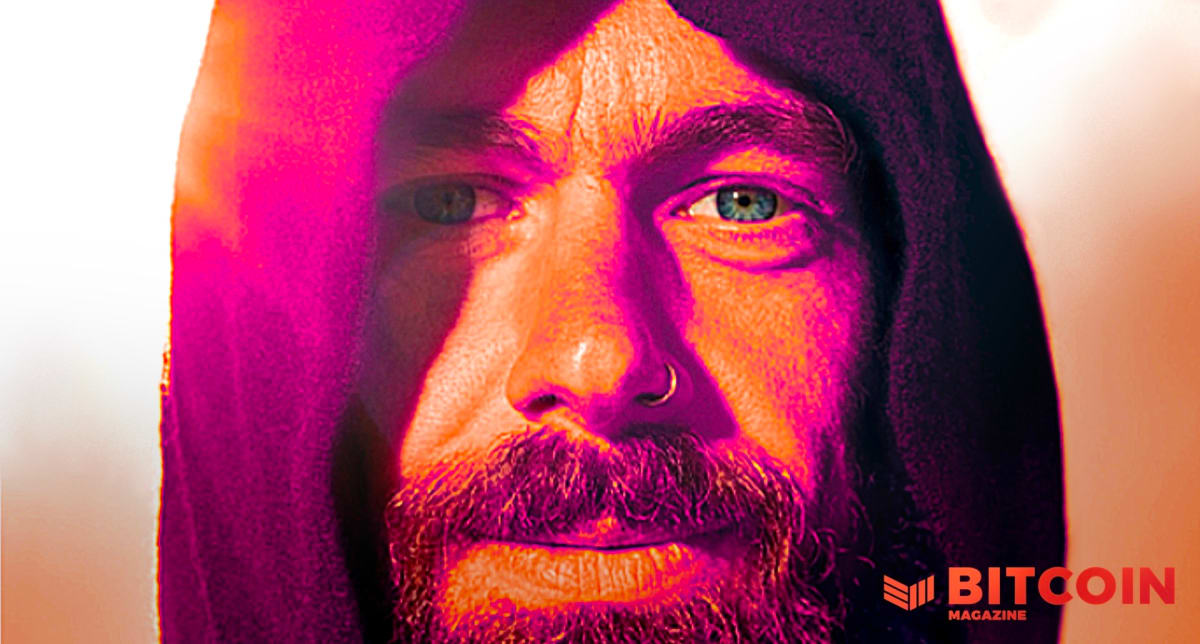 Jack Dorsey continued to evangelize Bitcoin this week, noting in a Q2 Twitter shareholder’s call the role it has so far played in the company’s quarterly and yearly fiscal performance and affirming he believes it has a prominent place in its future.

The call took place on Thursday evening, a day after The B Word conference where he appeared alongside Cathie Wood and Elon Musk. As at that conference, Dorsey continued to position Bitcoin as a technology liable to have a great impact on the world due to its ability to reshape the financial services landscape.

“I think it’s hugely important to Twitter and Twitter’s shareholders that we continue to look at this space and invest aggressively in it, and we’re not alone here,” he said.

Dorsey also noted that he sees Bitcoin as part of a larger trend in technologies now impacting mainstream businesses that includes “AI, decentralization and the internet.”

“All these will help us do our jobs better and we intend to lead the way in each,” he added.

Based on recent comments, it is clear that Jack Dorsey anticipates a future where Bitcoin is widely adopted around the globe, and that he believes it will benefit humanity by promoting individual wealth, security and productivity.

The CEO of Square and Twitter has been hiring to build an open-source Bitcoin hardware wallet, an announcement that follows a 2019 project called Bluesky, “an open and decentralized standard for social media.”

It is unclear whether and to what extent the projects are related, however, many believe that Bitcoin will serve as a catalyst and binder for both.

Dorsey concluded on the call:

“With decentralization, we increased the size of the corpus of conversation we have access to and improved conversational help by giving more people, more power to individuals. And with the global currency, we can ensure people and companies can freely trade goods and services anywhere on the planet.”