Two co-heads of Citigroup’s digital assets, Greg Girasole and Alex Kriete announced on Friday via their LinkedIn platform that they are leaving Citigroup to launch a new venture and would reveal more details soon. 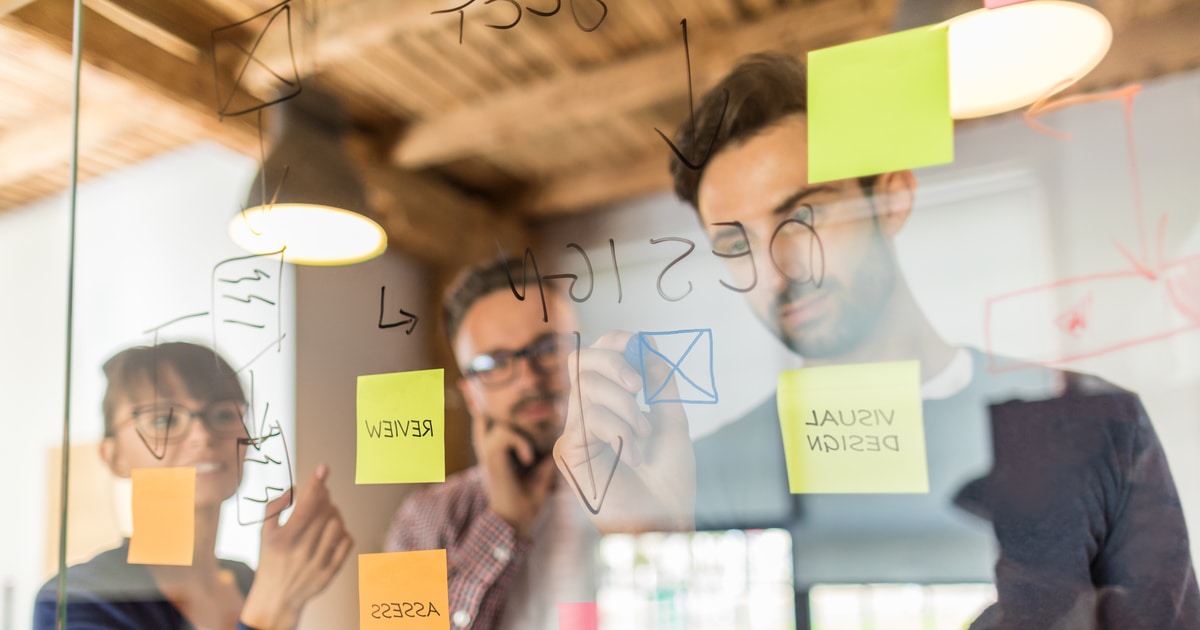 Two top executives left the global investment bank less than a year after being appointed to be in charge of the new crypto-centred unit, which was introduced in June 2021 within Citi’s wealth management unit.

On his social media post, Kriete mentioned that he plans to commit himself full-time to build a new crypto firm but did not elaborate further details. Girasole also disclosed his departure via social media LinkedIn, saying that he and Kriete intend to establish their own blockchain-related venture. The two executives stated that they would reveal more details about the new business venture in the coming weeks.

Prior to being tapped to serve as co-head of the digital assets group, Girasole was a senior vice president and president portfolio manager for Citi in Manhattan and Stanford and also held several investment positions.

Girasole talked about his departure and said: “After 7 years, I am leaving Citi in order to start my own venture in the digital asset space. It was at Citi where my passion for digital assets began, culminating in the opportunity to lead the effort to bring this new asset class to their Global Wealth franchise. I am proud of the foundation we set and will cheer their future success.”

Meanwhile, Kriete also commented about the development and stated: “After 11 years at Citi, I have decided to take on a new challenge and will be leaving the firm. Over five years ago, my personal interest and subsequent writing about blockchain-enabled digital assets (yes, “crypto”) led to an amazing network of colleagues across Citi businesses, external companies, and interested clients, and at this time I will be taking on a new challenge professionally by creating a new company in this space.”

Girasole and Kriete are not the only Citigroup executives that have departed the hallowed halls of traditional finance to embrace the rough and tumble world of cryptocurrency.

In March last year, Morgan McKenney, the Chief Operating Officer of Citigroup’s global consumer banking arm and an 18-year veteran of the financial giant, assumed the role of CEO for a firm known as Provenance Blockchain Foundation.

Before starting the CEO position at the blockchain firm, McKenney took a sabbatical from Citi and realized that digital assets are the future of finance. McKenney talked with more than 80 fintech entrepreneurs, venture capitalists, and innovation people, and it became clear for her that digital is disrupting financial services in foundational ways.

Financial services have always been performed through trusted intermediaries, whether telling a broker to sell stocks or instructing the bank to send money. But blockchain is changing the underlying banking infrastructure layer to allow two parties that do not know each other to agree bilaterally and settle such assets in real-time.