As residents in Hong Kong struggle to purchase physical property due to high housing prices, The Sandbox’s virtual assets could be a lucrative investment opportunity for many. 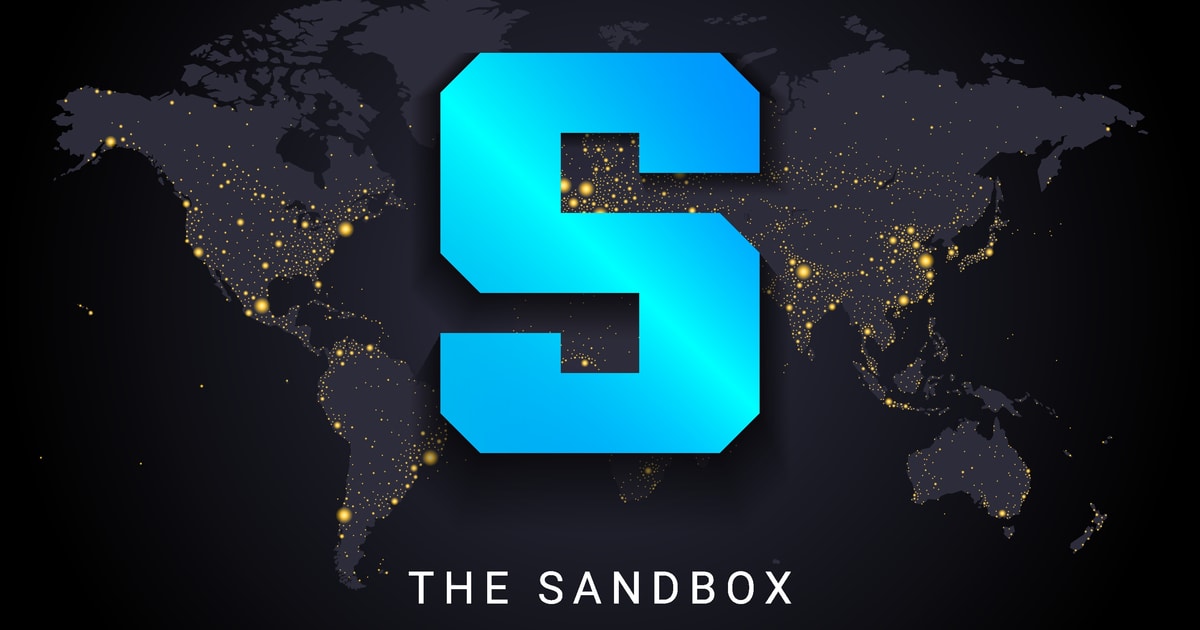 The Hong Kong-based billionaire and property tycoon Adrian Cheng Chi-kong, son of Henry Cheng Kar-shun, has announced his addition of virtual real estate to his portfolio of investments via The Sandbox has led the way for giant investors and the general public to establish a foothold in this new world.

Adrian Cheng, who also is the CEO and executive vice-chairman of New World Development, said:

“I’m excited to enter the metaverse through The Sandbox. Providing platforms for the next generation to be empowered to create, innovate and feel part of something that’s paving the way for the future is critical to progress; The digital world is constantly evolving and we need to stay at the forefront of these changes by continuously exploring and developing the metaverse.”

The Sandbox is a leading decentralised gaming virtual world and subsidiary of Animoca Brands, where users can buy virtual real-estate, called LAND NFTs (non-fungible tokens), in the open metaverse.

Metaverse also become a trending issue recently. It refers to a shared virtual world where users can socialise, play games, live as an avatar and try out the latest fashion from their couch. Users buy these virtual items using cryptocurrency that are backed by NFTs or other digital assets.

In the Sandbox, investors can also buy properties and develop their assets much like in the real world where users can buy their games and items from. The Sandbox has also been fueling the recent growth of virtual real-estate demand having partnered with major IPs and brands.

Speaking through a statement from Cheng’s office, Adrian’s LAND  will be one of the biggest plots in The Sandbox. His plot will also form part of the ‘Mega City’ virtual world, which will include Adrian’s Innovation Hub, where successful start-ups that he personally supported from the Greater Bay Area (GBA) in China Guangdong Province, will have a space to sell their products via the GBA Pavilion.

The statement also said that the GBA Pavilion will inspire and encourage entrepreneurs and the featured companies will offer entertainment, exclusive NFTs and immersive experiences.

Yat Siu, co-founder and executive chairman of Animoca Brands, commented: “Adrian is one of the most influential leaders in business, real estate, arts and culture in Hong Kong and the region, and we are thrilled that he is joining The Sandbox to bring his unique perspective and to help add and shape new transformative experiences to the open metaverse.”

An alternative way to invest in property

Costly housing price has become a challenging issue among the local Hong Kong residents, compared to other major countries and regions worldwide. Although prices slipped 0.4 per cent to 396.3 in September, according to an index by the Rating and Valuation Department, for many residents investing in property is still sky-high. Owning property has been described as a mission impossible. In light of that situation, virtual assets have propped up for many to explore.

In this new opportunity, Hong Kong residents can create immersive 3D worlds and game experiences and safely store, trade, and monetize their creations in The Sandbox Metaverse’s decentralized and intuitive platform.

Currently, around a third of Hong Kong residents have invested in, or used, cryptocurrency as a medium of exchange, the second-highest engagement with the new asset class among developed markets surveyed by credit card company Visa, according to local media South China Morning Post reported.