A study released on Monday shows that 43% of own Singaporean cryptocurrencies, while most of the crypto investors range between 25 to 44 years old, according to the Independent Reserve Cryptocurrency Index (IRCI). 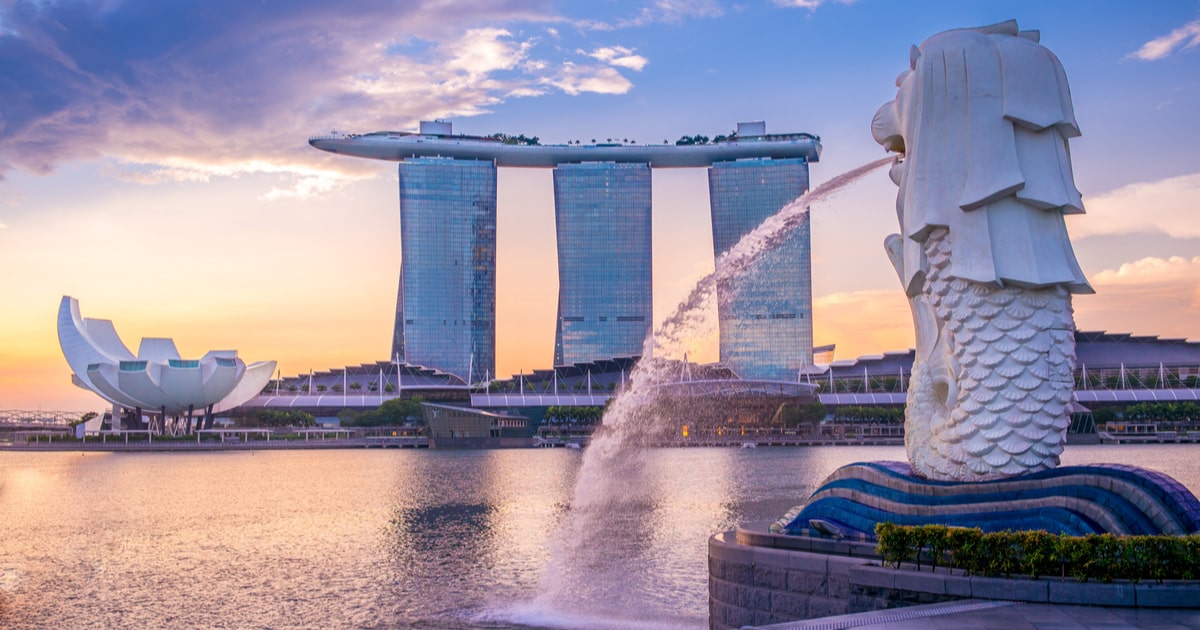 This is the inaugural year for the Independent Reserve Cryptocurrency Index (ICRI) for Singapore regarding the adoption and other key factors of cryptocurrencies. Singapore, the city-state of ASEAN’s member country in Southeast Asia, scored 63 marks out of 100 in the ICRI index, higher than Australia with 47 points compared to the previous year. Singapore enjoys an open-minded and responsive regulatory environment, according to the report.

Per the report, serval highlights are shown as follows:

Adrian Przelozny, the CEO of Independent Reserve, described Singapore as a “key hub in Asia due to its robust and well-regulated financial markets infrastructure and openness to new technologies.”

Singapore enjoys a crypto-friendly environment worldwide. Earlier this month, a study ranked Singapore as the 3rd place after the United States and Cyprus in terms of the crypto-friendly index were more than 30,000 crypto searches per 100,000 people. Singaporean administration allows people to own and exchange crypto while at least ten crypto ATMs are operating.