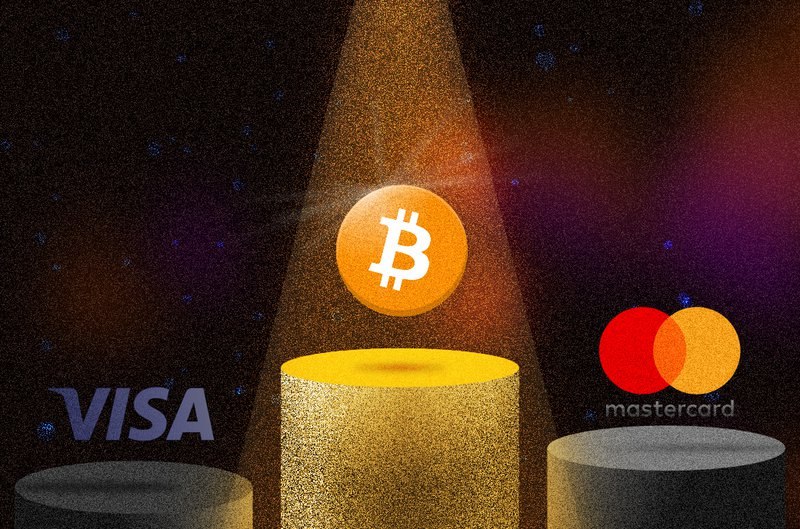 Amazon has begun its search to hire a Digital Currency and Blockchain Product Lead for its Payment Acceptance & Experience Team, who are responsible for facilitating billions of online customer payments through the sites and services of one of the largest e-commerce companies in the world.

In response to the June 22 job posting a spokesperson for Amazon said, “We believe the future will be built on new technologies that enable modern, fast, and inexpensive payments, and hope to bring that future to Amazon customers as soon as possible.” It is unclear at this point whether Amazon’s implementation of Bitcoin payment solutions will involve the use of the Lightning Network, or how Amazon will integrate Bitcoin into its user experience.

The position marks a decisive turn for the global e-commerce giant, whose products and services are ubiquitous online. Back in November of 2017 Amazon Pay’s Vice President Patrick Gauthier explained that the company had no plans to accept Bitcoin because there wasn’t enough demand for it, and had only purchased Bitcoin-related domains to protect its brand. At peak demand in 2017, Bitcoin reached a market cap of $336 billion. Four years and one halving cycle later the Bitcoin market cap broke $1 trillion.

If Amazon begins to facilitate payments in Bitcoin, it would be sure to introduce millions of users to the immutable distributed ledger technology, greatly hastening adoption and bringing us closer to a bitcoin standard.