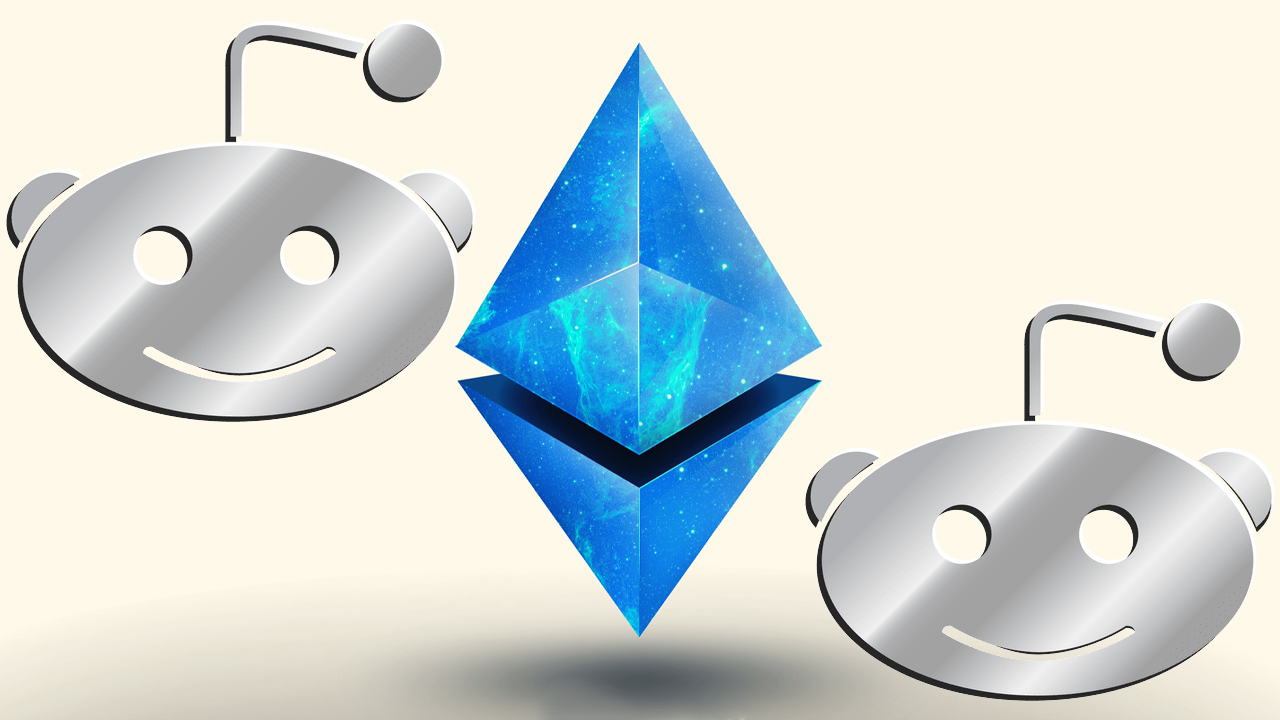 On July 22, developers working on the platform Reddit, the social news discussion aggregation forum, revealed that the team was scaling Reddit’s community points program with the Ethereum Layer-2 solution Arbitrum. Currently, Reddit developers are testing the community point tokens on top of the Rinkeby testnet and will migrate to the Ethereum mainnet after testing is complete.

Reddit developers detailed on Thursday that the programmers are planning to leverage the Layer-2 scaling solution Arbitrum, a cryptocurrency platform that claims to make smart contracts scalable, fast, and private. Last year, Reddit launched the company’s community points on Ethereum in order to make the point system “decentralized.” Then Reddit hosted a Scaling Bake-Off in order to best scale the project on Ethereum’s mainnet. Following the scaling event, Reddit developers said they were impressed by Arbitrum’s rollup technology. The Reddit programming team wrote:

“Today, we are launching our own Layer-2 rollup using Arbitrum technology. We will be testing this scaling network on top of Rinkeby, before migrating to the Ethereum mainnet.”

A number of other projects have utilized Arbitrum’s technology like Bancor, Mcdex, and Arbiswap. Arbitrum’s blog posts claim that the technology has made things more efficient, citing Arbitrum supported Bancor users seeing a 55% gas reduction when doing swaps on the decentralized exchange (dex). The Arbitrum rollups project is one of many ideas that leverage rollups as the technology has been making waves within the crypto development community.

Arbitrum’s white paper purports to achieve goals like scaling, speed, and privacy “through a unique combination of incentives, network protocol design, and virtual machine architecture.” Reddit developers stressed in the announcement that community point token users will notice the difference. “You’ll notice transactions happen much faster, and once you’ve created a Vault, you won’t have to keep claiming Moons/Bricks every month. They’ll just show up in your Vault like magic,” the developers said.

Ethereum proponents were pleased with the fact that Reddit is choosing to leverage an Ethereum-compatible technology. Ethereum evangelist Ryan Sean Adams explained on Twitter that Reddit choosing to use Ethereum was a big deal. “Reddit has 430 million monthly users,” Adams tweeted. “Reddit is using Ethereum for its tokens. Do you know what this means? 138,000 subreddits just became proto-DAOs.” Reddit developers believe the transition is a milestone.

“Today’s launch is a big step forward, but our work is far from done,” the Reddit developers’ announcement concluded. “Our goal is to cross the chasm to mainstream adoption by bringing millions of users to blockchain.”

What do you think about Reddit choosing to utilize the Ethereum-compatible Arbitrum Layer-2 rollup solution? Let us know what you think about this subject in the comments section below.