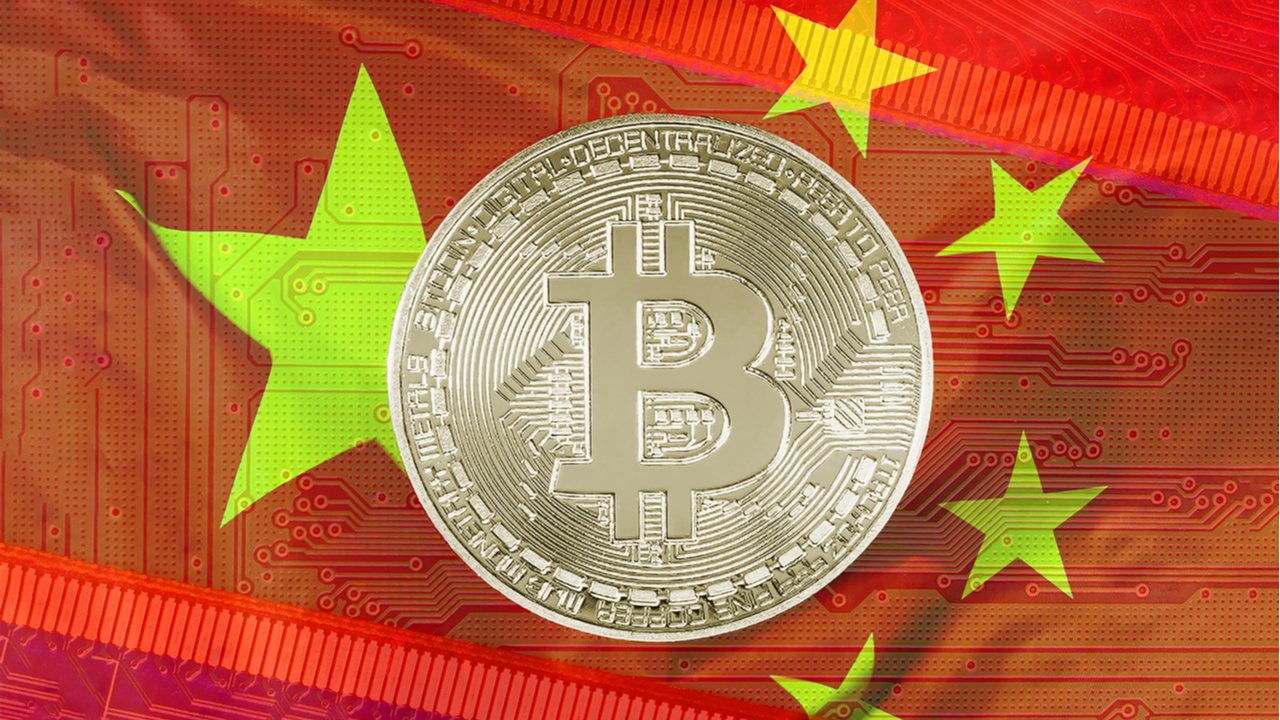 The Chinese mining crackdown forced many miners to stop their operations and relocate. But another group of miners is planning to pivot to new, more efficient mining schemes to keep operating in the country. Lesser-known tokens and proof-of-stake-based systems are now in the sights of these miners as ways to continue their work away from government oversight.

The recent mining and trading crackdown in China affected the lives of thousands of miners that had to stop their operations due to new policies established by the government. While a lot of them are seeking to relocate to other countries, there is also a group seeking to pivot to new alternatives to keep operating in the country.

Another storage-based token that is getting the interest of these miners is Swarm, a currency that shares the same proposal as Filecoin and Chia.

However, these miners are the bravest of the bunch, as these new cryptocurrencies could also be targeted by the Chinese government in the near future. According to experts, some miners are still in a wait-and-see phase, expecting further action from the government. But the signs aren’t favorable. Last week, Anhui, another Chinese province, announced it would crack down on bitcoin mining operators in the region due to power shortages.

According to Tan Weizhe, managing partner of Zhizhen Capital, there is still a large number of miners waiting to relocate to other countries and most of them will relocate next October. Weizhe runs mining power migration services and is in charge of operating several crypto complexes in the U.S., Australia, and Canada.

As the crackdown on mining and trading operations increases, the Chinese government increases the scope of the test phase of its central bank digital currency, the digital yuan.

What do you think of this new pivot of Chinese miners to more obscure cryptocurrencies? Tell us in the comment section below.