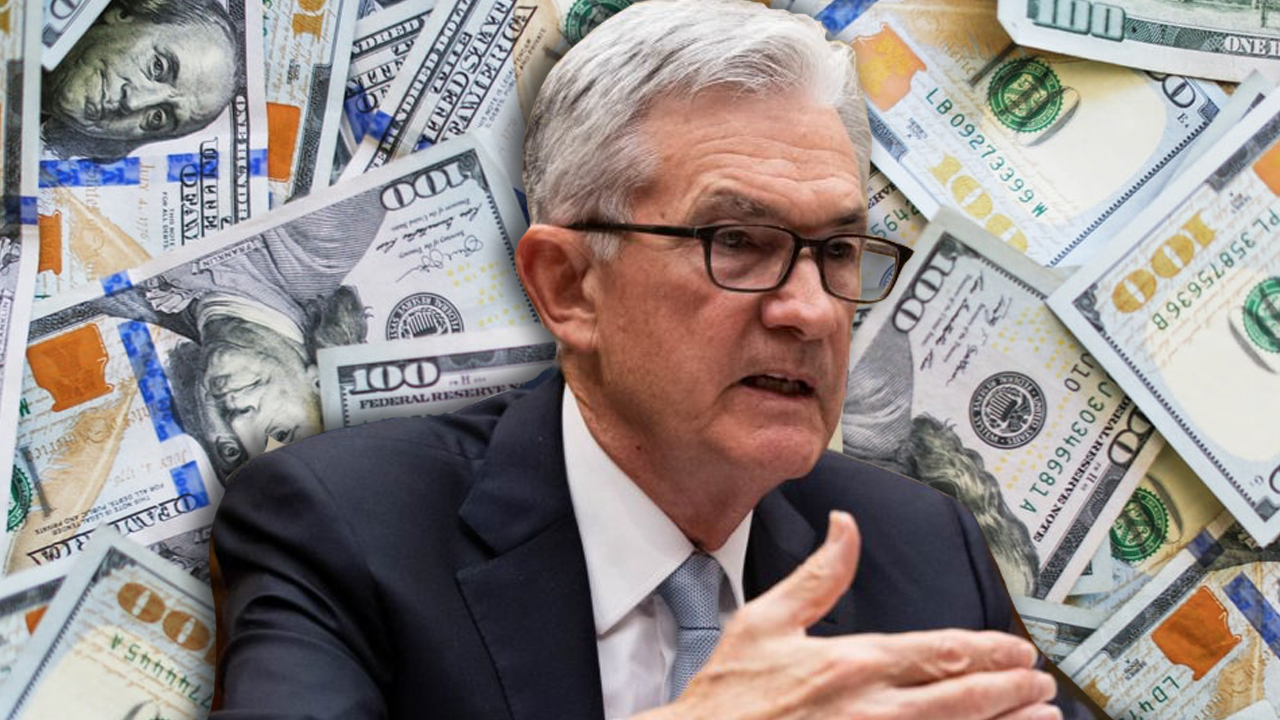 Members of the U.S. Federal Reserve discussed the possibility of economic measures and actions at the Federal Open Market Committee’s (FOMC) meeting on Wednesday. The Fed said that right now the central bank is not considering cutting back large asset purchases just yet, and the central bank also plans to keep interest rates at near-zero. Speaking about the dollar’s dwindling purchasing power, Federal Reserve chairman Jerome Powell said that “inflation could turn out to be higher and more persistent than we originally expected.”

Americans are getting more concerned about inflation as the days pass and the recent outcome of Wednesday’s FOMC meeting was not very reassuring to economists and financial analysts.

Prior to the meeting on Wednesday, market observers thought the central bank might start announcing the tapering back of quantitative easing by curbing the multi-billion-dollar bond and mortgage-backed securities (MBS) purchases that take place every month. Moreover, people are expecting the Fed to raise interest rates again as the central bank has kept them suppressed near zero.

BREAKING: Fed Chair Jerome Powell now says “Inflation could turn out to be higher and more persistent than we originally expected.”#crypto #btc

The Fed will not raise rates it said, but noted that economic recovery was getting closer. The U.S. central bank also said it wasn’t going to taper large asset purchases, as Chairman Jerome Powell says the Fed is not quite ready. Moreover, when the bank does start tapering, the Fed plans to taper bond purchases first, before it starts easing up on MBS purchases.

“There is little support for [the] idea of tapering [mortgage-backed securities] earlier than Treasurys,” Powell said on Wednesday. The FOMC statements noted that since December, the economy has “made progress toward these goals, and the committee will continue to assess progress in coming meetings.” The FOMC’s post-meeting statement said:

The sectors most adversely affected by the pandemic have shown improvement but have not fully recovered. Inflation has risen, largely reflecting transitory factors. Overall financial conditions remain accommodative, in part reflecting policy measures to support the economy and the flow of credit to U.S. households and businesses.

Of course, a great number of American journalists pressed the members of the Federal Reserve for answers about rising inflation. Economist and gold bug, Peter Schiff, said that Fed chair Jerome Powell “dodged” these questions.

“Powell conveniently dodged answering the question about his willingness to raise interest rates to fight inflation even if the labor market hadn’t fully recovered,” Schiff tweeted after the meeting. “That’s because stagflation has arrived, and the Fed can’t acknowledge that predicament without making it worse,” he added. Schiff continued his scathing review of Powell’s statements by saying:

Powell said the Fed won’t even consider if higher inflation isn’t transitory until after the economy reaches full employment, whatever that means. Since we’ve entered stagflation, full employment will never exist. Inflation will keep rising until a dollar crash makes it worse.

The macroeconomist and analyst from northmantrader.com, Sven Henrich criticized the Fed’s lack of action as well. When Henrich was asked why the Fed didn’t plan to taper MBS purchases, he said: “Because they are scared of the market reaction. There is zero economic justification to keep piling $40B a month into MBS in a housing market that’s been rising over 20% YoY to record prices. None.”

Henrich further said that he suspects there will be a time when the Fed regrets not tapering. However, the economist added:

They will never admit it of course for the Fed does not admit errors.

For now, market observers will have to wait, as Schiff noted the meeting on Wednesday ended with “a whole lot of talk, and no action.” The easy-money policy has been steady since March 2020, as the U.S. central bank has purchased $40 billion in MBS and $80 billion in Treasury securities ever since then. Powell and the rest of the FOMC members wholeheartedly believe until “substantial further progress” is made, the monetary easing will continue, despite criticism from the press and market observers.

What do you think about the Fed’s decision to do nothing and continue the massive quantitative easing and suppressing interest rates at near-zero? Do you think the Fed will regret these decisions or do you think the central bank’s moves are necessary? Let us know in the comments section below.