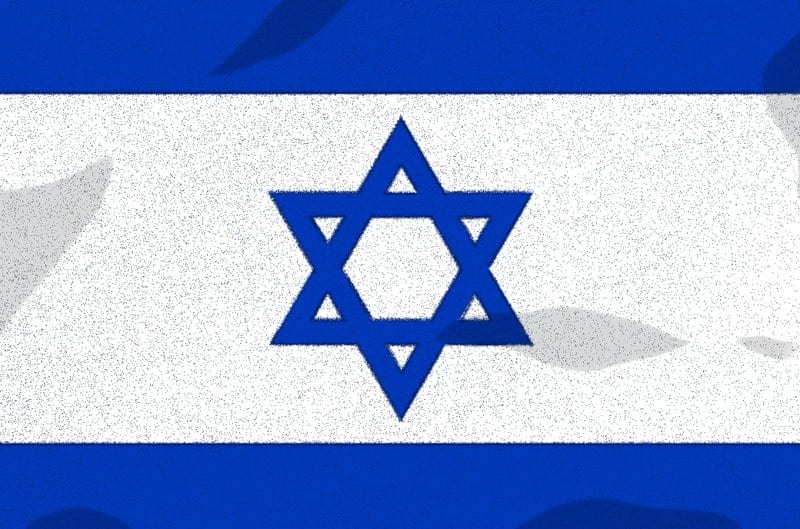 On Tuesday, a draft law was published by the Ministry of Finance of Israel that would demand investors there to report bitcoin holdings more significant than $61,000 to tax authorities.

According to the proposed bill, the reporting requirement for bitcoin and cryptocurrency holders aims to optimize tax collection. If approved, the bill would mandate that anyone in the country who transacts bitcoin or cryptocurrency will have to report holdings worth $61,000 or more to the authorities.

The bill has reportedly already received opposition from the Israeli Bitcoin Association (IBA) and other bitcoin advocates.

The head of regulation at IBA, Nir Hirshman, reportedly said that the association contacted senior officials at the Israeli Tax Authority (ITA) as soon as it saw the draft bill. The letter was reportedly addressed to Eran Yaakov, the head of the ITA, and focused on explaining why the association is opposed to the proposed legislation.

The letter reportedly stated that no other assets have similar reporting requirements, which effectively discriminates against bitcoin holders. Additionally, such reporting would harm bitcoin holders’ privacy due to creating a single point of failure –– a database that could be leaked, compromising people’s security.

Israel has been testing its central bank digital currency and is also cracking down on cash usage with the new bill. The ITA, the governmental agency that proposed the draft, reportedly aims to reduce the country’s volume of “black capital” and expose unreported assets and income. But Hirshman disagrees.

“This is a bad proposal that will harm bitcoin investors and won’t add even one dollar to tax collection in Israel,” Hirshman told CoinDesk. “We believe that the demand to report crypto assets holdings in fiat terms will accidently turn normative law abiding citizens to tax offenders, just because they missed a spike in one of their assets holdings.”

It is unclear how Israeli law enforcement would effectively track and enforce the new reporting requirements. Although not anonymous, Bitcoin transactions are pseudonymous and can support strong privacy. If the user dedicates to learning about and employing privacy best practices in Bitcoin, there is arguably little the government can do about it.

Hand-tied to a third-party database, and therefore a single point of failure, the bitcoin holders not willing to go the extra mile can have both their privacy and security compromised. But the draft is open for public comment until July 31, so there’s still time for the Israelian people to show how harmful this proposal can be if enacted and change the bill to a better version.