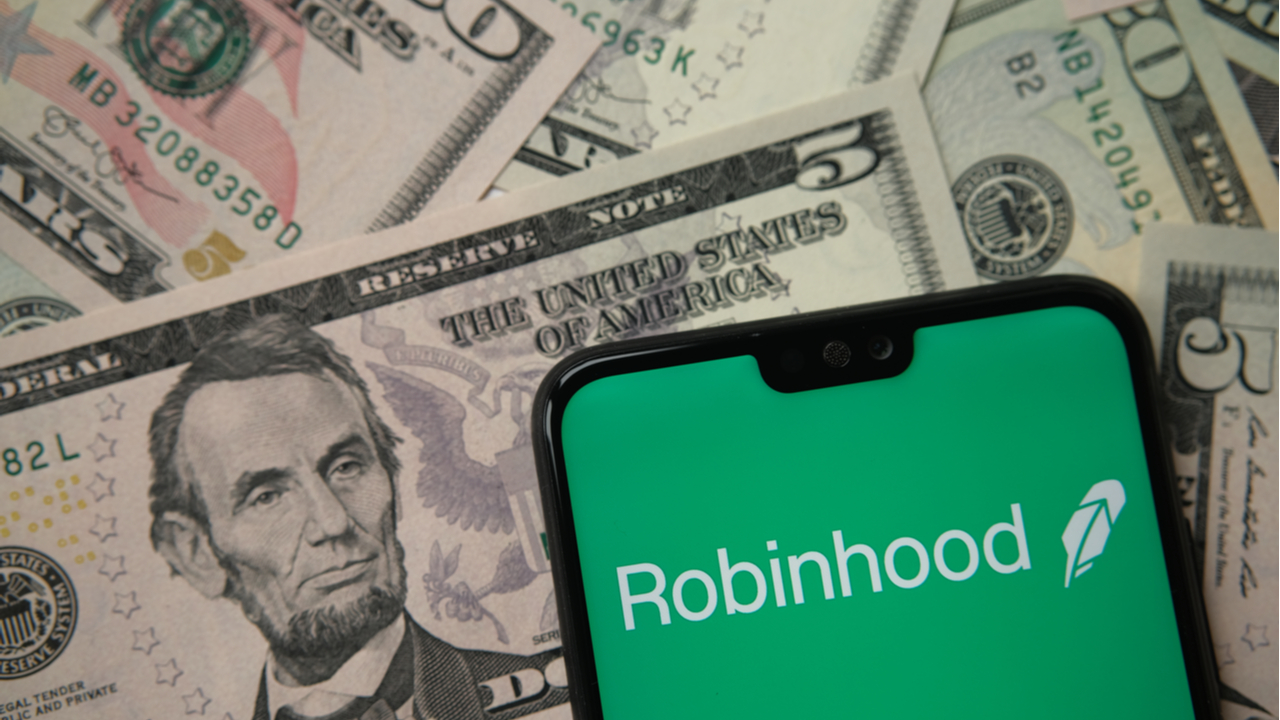 Robinhood, the fee-free cryptocurrency, stock, and options exchange, raised almost $2 billion in its initial public offering, reaching a valuation of $32 billion. While the company is more valuable than Nasdaq itself, the IPO failed to give the company an expected valuation of $35 billion. Robinhood trading will open today, with its shares trading under the HOOD ticker.

Robinhood, the fee-free investing app, has successfully completed its IPO, raising almost $2 billion. However, the company failed to meet the goal of reaching a $35 billion valuation, as its shares sold at $38, in the low end of the proposed $38-$42 range. The company allowed users of the exchange to acquire a third of the shares available before its launch on the market, something unusual in these processes.

While Robinhood failed to reach its desired target, its valuation was much higher than what it was at its last funding round, when the company reached $12 billion. The company is now in the mid-tier of its rivals, having a better valuation than Interactive Brokers ($26 billion), but falling short of Charles Schwab ($130 billion).

Robinhood capitalized on the interest and growth that the stock and cryptocurrency market saw in the first two quarters of the year, riding its popularity as one of the first exchanges that allowed for zero-fee trading, prompting a change in the industry. But some experts claim this valuation is unsustainable in the long term. Kathleen Smith, of Reinassance Capital, stated:

It seems rich — unless the company can keep up this high growth.

While Robinhood’s main revenue comes from options trading (38%), the company has an important part of its earnings coming from cryptocurrency-related trading (17%) as well. In this regard, the growth of Robinhood has been exponential. In its preliminary prospectus filed with the SEC for its IPO, the company stated customers traded $88 billion during the first quarter of the year. This caused Robinhood to custody almost $12 billion in crypto for its users.

Robinhood’s big cryptocurrency trading business has raised concern amongst regulators. According to people said to be familiar with the matter, the SEC delayed Robinhood’s IPO over concerns about how the company conducted this line of business. Robinhood is currently also under the gaze of regulators because its CEO, Vlad Tenev, is not licensed by FINRA, Wall Street’s watchdog. However, Robinhood has declared that Tenev does not need to be registered because he is CEO of Robinhood Markets, not of its trading subsidiary, Robinhood Financial. The probe is ongoing.

What do you think of Robinhood’s IPO performance? Tell us in the comments section below.