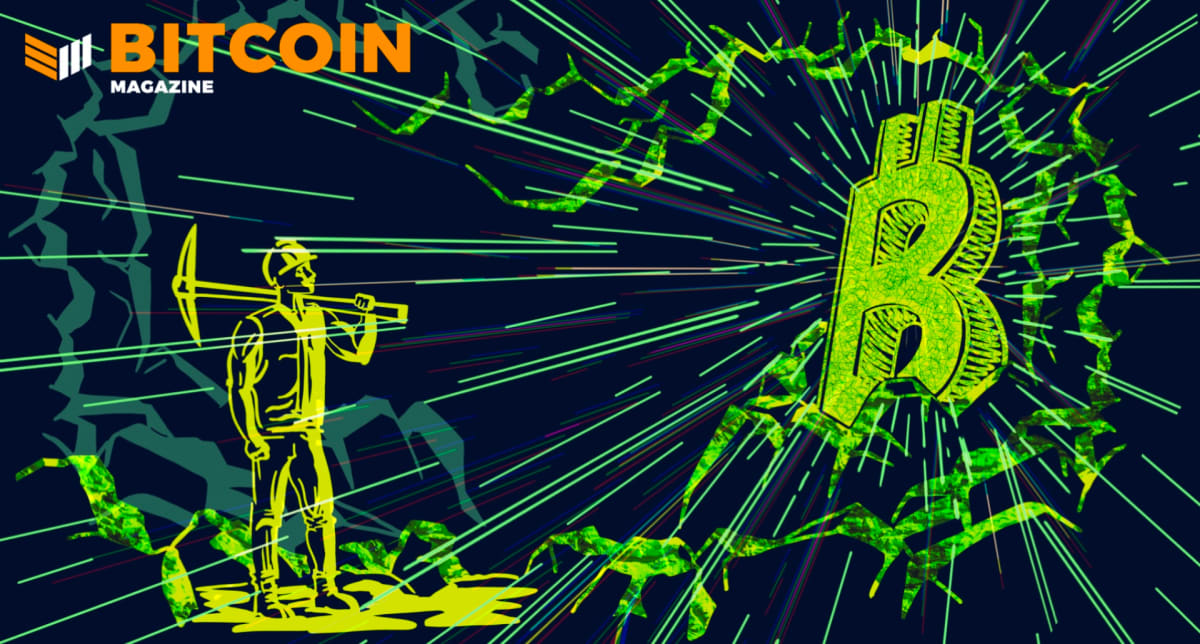 “We are grateful that Standard Power has granted us the opportunity to serve them,” said John Judge, Energy Harbor president and CEO, in the announcement. “We are happy to partner with customers who are focused on minimizing their impact on the environment while driving a new clean energy future in our local Ohio economy.”

The collaboration will allow Standard Power, a hosting provider for bitcoin miners and other data processing companies, to turn an abandoned paper mill in Coshocton, Ohio, into a bitcoin mining facility. In addition, the company said it would be providing reliability and stability to the transmission grid by shutting down operations in periods of energy crisis.

“We selected Ohio because of its low electricity costs with availability of carbon-free sources of energy,” said Standard Power’s CEO Maxim Serezhin in the announcement. “By partnering with Energy Harbor, we have proactively structured our hosting capabilities to ensure that 100% of the power associated with this facility is carbon-free.”

Bitcoin’s energy consumption has become a hot topic lately, with the common misconception that it is bad for the planet, consequently spurring a wave of “green” partnerships like this in the past few months. But although the arrangement’s carbon-free nature is indeed important, it is likely second to its clear free-market demonstrations.

BTC miners, similarly to most types of businesses, seek to increase their profit margins and operational efficiency. By naturally and freely navigating toward the cheapest energy sources available, miners can ensure lower operating costs, increased longevity and thus greater security to the Bitcoin network.

Therefore, economic incentives are the gears that have the power to influence an entire industry’s energy consumption practices, including, though not exclusively, the bitcoin mining industry. However, Bitcoin is uniquely positioned to go beyond just utilizing clean energy and help other sectors increase their operating profits. Moreover, Bitcoin can also help energy producers leverage stranded energy and capture pollutant waste to power BTC mining.