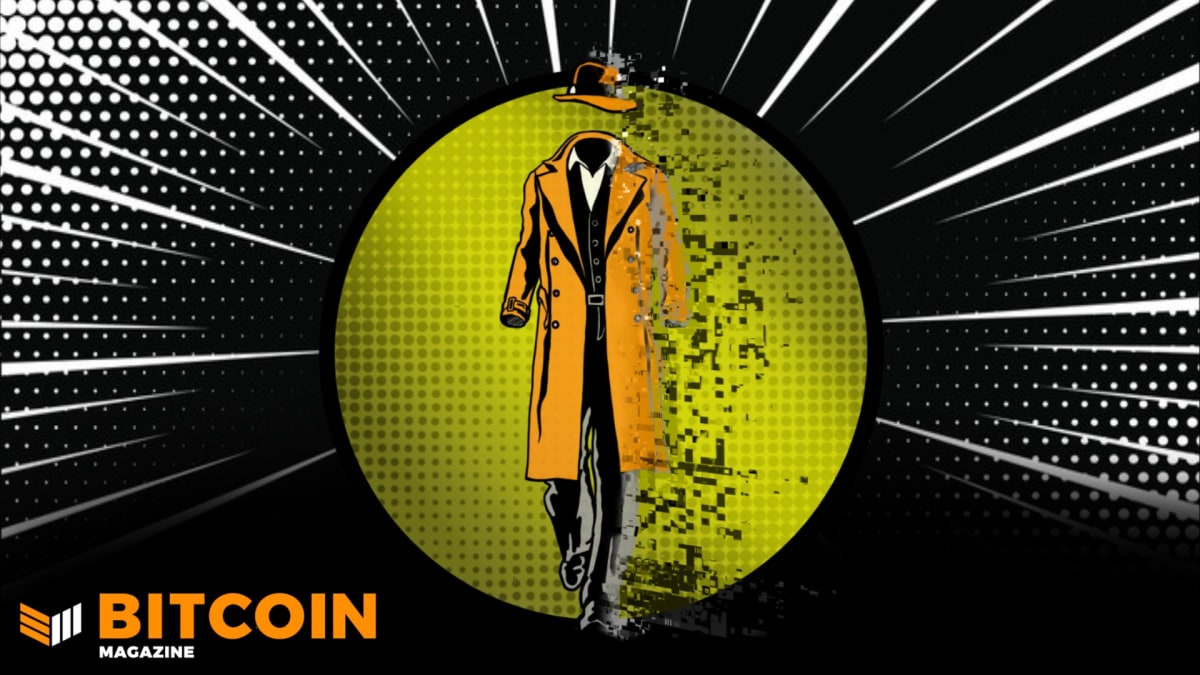 It’s all happening. After dropping to $3,800 in March of 2020, bitcoin is now sitting around $35,000. It seems like more legacy institutions or large investors are announcing their entrance into the space every day. Thousands of coins are moving off exchanges. Governments around the world continue to print money, and the message “deficits don’t matter” circulates alongside that newly printed cash.

The bull run is underway. More people are starting to question the assumptions they’ve made about the world and are starting to see bitcoin as a valuable asset to hold. The narrative is changing. As bitcoin continues to attract attention, more people are exposed to its gravity. Inevitably, a percentage of those people get sucked down the rabbit hole. “Number go up” (NGU) technology is working as intended. The feedback loop continues.

Hyperbitcoinization is inevitable. The growing user base continues to add liquidity. The protocol and surrounding infrastructure continue to improve, making bitcoin easier to use. Altcoins continue to die as bitcoin’s monetary and network effects continue to grow stronger. A widespread user base and increasing corporate interest make it impossible for governments to ban bitcoin. The citadels are nigh.

Before we get too carried away, let us throw an ice-cold bucket of reality on our heads. Instead of getting wrapped up in the hype that bull markets tend to produce, let’s take a step back and acknowledge reality. Bitcoin will not, and more importantly cannot, become what we envision with the assistance of the State.

As bitcoin continues to grow in popularity, the question of whether or not governments can ban bitcoin is more frequently being discussed. Many of the responses to this question land in one of two camps. The first camp has concluded that yes, governments can and will ban bitcoin, and there is nothing we can do about it. The second camp believes that a government ban on bitcoin is impossible. Constitutional rights, supreme court cases, popularity, competition and even corporate involvement have been cited as reasons why governments can’t or won’t take action. Most who fall into the first camp are nocoiners while the second camp is mainly made up of HODLers.

To add some nuance to this topic I am going to side with the first camp. Yes, governments will eventually ban bitcoin. It may not be tomorrow. It may not be any time soon. It may never even be banned at all, if I’m honest, but the opposite should be our base case assumption. For bitcoin to be censorship resistant, there must be a censor.

To date, bitcoin’s success, as well as the proliferation of altcoins, is largely a result of what Eric Voskuil calls the honeymoon phase. Bitcoin is currently just unthreatening enough for governments not to make a serious attempt at either destroying it or altering the way it is used. If this space continues to grow, however, and the ability for governments to fund themselves is threatened, the honeymoon will come to an end. If the State ever has to decide between protecting its own sovereignty or protecting individual property rights, it will choose the former.

The word decentralization has been bastardized in a world full of altcoins. It is easy to claim and hard to prove. Many industry participants use the term loosely, but what do we really mean when we claim decentralization? Why does decentralization matter? The main objective of a decentralized monetary network is to be censorship resistant. Everything else is just noise.

In the long run, censorship resistance is achieved in Bitcoin by the following:

1. Users are willing to illegally transact in bitcoin, and pay a premium to do so.

2. Miners are willing to mine bitcoin illegally and can do so profitably.

If either of these necessities breaks down, so does bitcoin. Yes, you read that correctly. Bitcoin’s long-term survival depends on people being willing to break the law.

My intention in pointing out Bitcoin’s security assumptions is not to turn us into hardened criminals, but rather to remind HODLers of what they actually own. In the last few months, there have been a number of narratives that have been working against bitcoin and Bitcoiners have desperately tried to counter those narratives by taking to social media. If we would just be honest about what bitcoin is, rather than trying to pander to regulators and institutions, we might be more effective in our rebuttals or make them completely unnecessary.

The most recent noise about bitcoin energy use does not need to be defended against. Every joule consumed by the Bitcoin network is a function of the free market. Positioning bitcoin as a “green technology” in order to ease the worries of people in charge is simply a waste of energy. Another waste of energy is arguing with altcoin promoters about how superior bitcoin is. It has become pretty clear that the market does not care about “network fundamentals”. The truth is that what separates bitcoin from all other coins is that it actually has a chance of surviving as a black-market money when this honeymoon phase comes to an end.

If bitcoin were to be banned globally, all bitcoin transactions would then be considered black-market. The more interesting scenario to consider is what happens to bitcoin if it becomes a bifurcated market. Approved bitcoin activity would occur inside of the walled gardens of regulators, and any transaction that is peer-to-peer would be illegal. If miners and users decide to play by the rules, the properties of the network will be lost. Over the long run changes will be made to suit the objectives of regulators. However, if we choose to dissent we stand a fighting chance to protect the properties that make bitcoin so valuable. We would also be paid a premium to do so, as black market goods tend to fetch a premium.

If you are feeling bearish while reading this post, you need to re-examine your assumptions. Bitcoin will succeed or fail based on its own merit, and the economics behind the security model. I have confidence that Bitcoin will survive. There is nothing to gain from friendly regulation. Bitcoin skeptics like to repeat that “bitcoin is backed by nothing.” Nonsense. Bitcoin is backed by us, and we need to be prepared to defend it. Shouting on Twitter about how bitcoin mining uses 76% renewable energy does nothing to help.

Ignore the prospect of mass adoption and the allure of “number go up.” Ask yourself instead the following tough questions:

What will you do if bitcoin is outlawed? Will you still hold it? Transact with it? Mine it?

What will you do when regulators try to control bitcoin?

I am ready to take a stand. Are you?

References: Many of the ideas written here have been influenced by the works of Eric Voskuil. I know he would find errors in my distillation of his concepts, so please check out his original work on libbitcoin or buy his book here.

Disclaimer: Bitcoin Magazine does not condone or encourage any illegal activity.

This is a guest post by Justin Siegal. Opinions expressed are entirely their own and do not necessarily reflect those of BTC Inc or Bitcoin Magazine.