Woori Financial Group, one of the leading banking groups in South Korea, has announced that it will establish a digital asset custody joint venture with Korean blockchain developing company Coinplug. 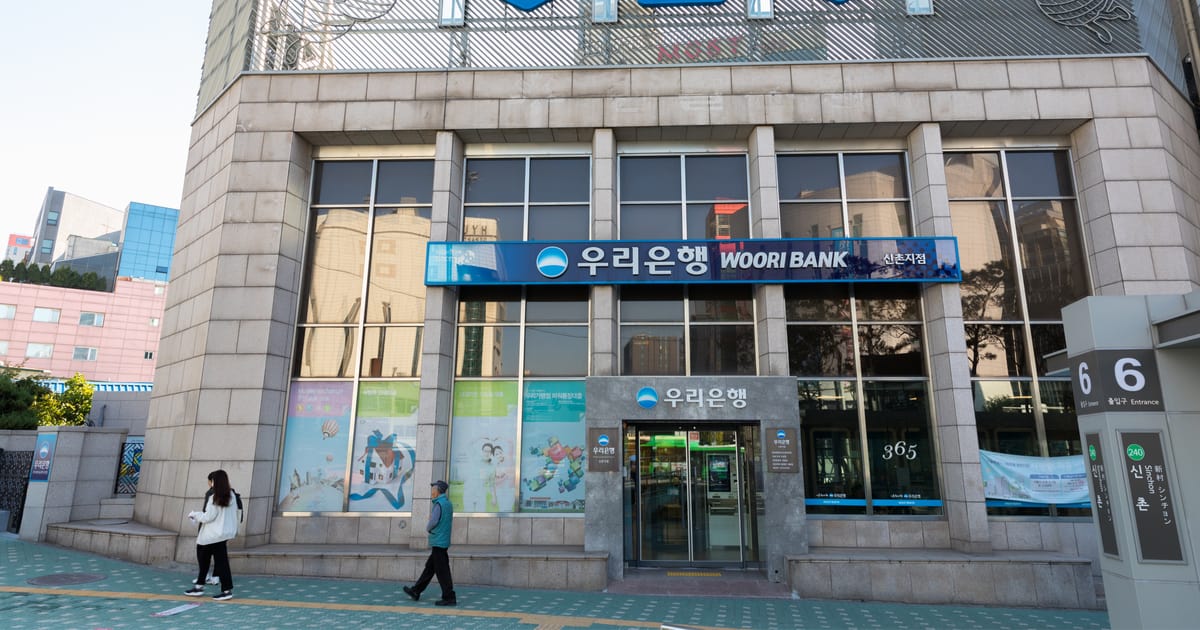 Sources reveal that the joint venture will be established as early as next week.

Due to the digital currency market rise, the demand for digital asset custody services has increased. More Korean companies have begun to develop various services related to cryptocurrency to achieve business diversification or meet the investment objectives of different investors.

An official of Woori Bank said that:

“In overseas, the digital asset custody has become a successful, established practice among the new services offered by the banks.”

As reported by Blockchain.News on July 23, Kookmin Bank, the largest commercial bank in South Korea, would start offering Bitcoin custody services through a new partnership with blockchain venture fund Hashed.